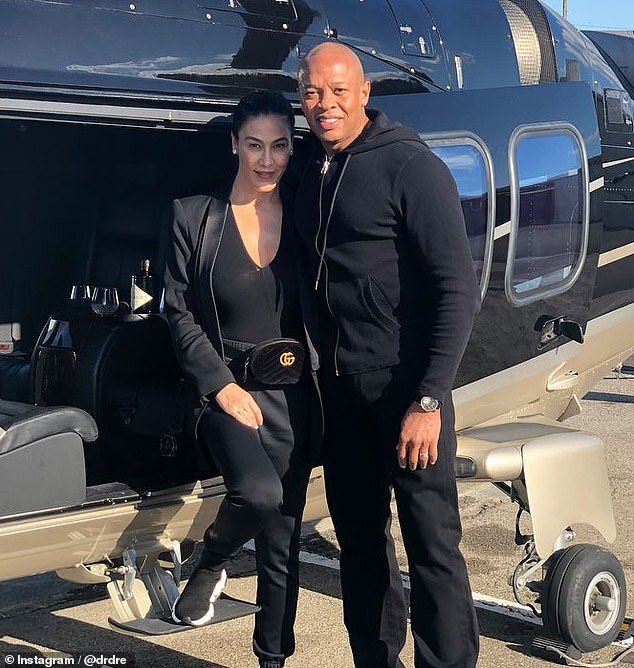 Super producer, entrepreneur, and former member of the iconic 80’s rap group NWA Dr. Dre has been ordered to pay his ex-wife nearly $300,000 every month in spousal support as part of their lengthy divorce settlement.

According to court documents obtained Thursday by the New York Post’s Page Six, the famous music mogul is required to pay his estranged wife, Nicole Young, $293,306 every month starting August 1st, 2021, which would add up to about $3.5 million paid per year until she potentially remarries. Additionally, Dre was ordered to continue payments to cover for Young’s health insurance, as well as properties in Malibu and Pacific Palisades that the couple once shared but Dre reportedly owns outright.

Reports of Nicole filing for a separation from her husband of 24 years first came last June. Back in January of this year, just days after his hospitalization for a brain aneurysm, Dre agreed to pay $2 million in temporary spousal support, which were intended to cover Young’s living expenses until April of this year. The couple reportedly did have a prenuptial agreement in place, and Dre’s now expected to make these payments every month stemming from his estimated $800 million net worth.

The two have been enthralled in drama for some time, with multiple accusations thrown against each other before this point. Reports claimed that Nicole was accused of emptying $360,000 of Dre’s recording studio bank account, as well as her attempt to subpoena Dre’s alleged former mistresses as witnesses in their divorce case. In turn, Dre has been accused by Nicole of reportedly holding a gun to her head on two separate occasions over the course of their lengthy relationship. Now, the two have agreed to this deal and asked a California judge to sign off on the legal termination of their marriage back in April, even though divorce details are still being finalized.

Reactions to Dre’s monthly spousal support blew up on Twitter, making light of the situation with humor but also acknowledging Dre’s immense wealth and financial security in this situation.

Something in my heart, tells me $3 million a year in spousal support ain’t shit to Dr. Dre.

Dr. Dre's yearly income is 35 million without spikes for business deals… the 3 million he pays to the mother of his children isn't the burden the think pieces tomorrow will indicate. Context is always important.