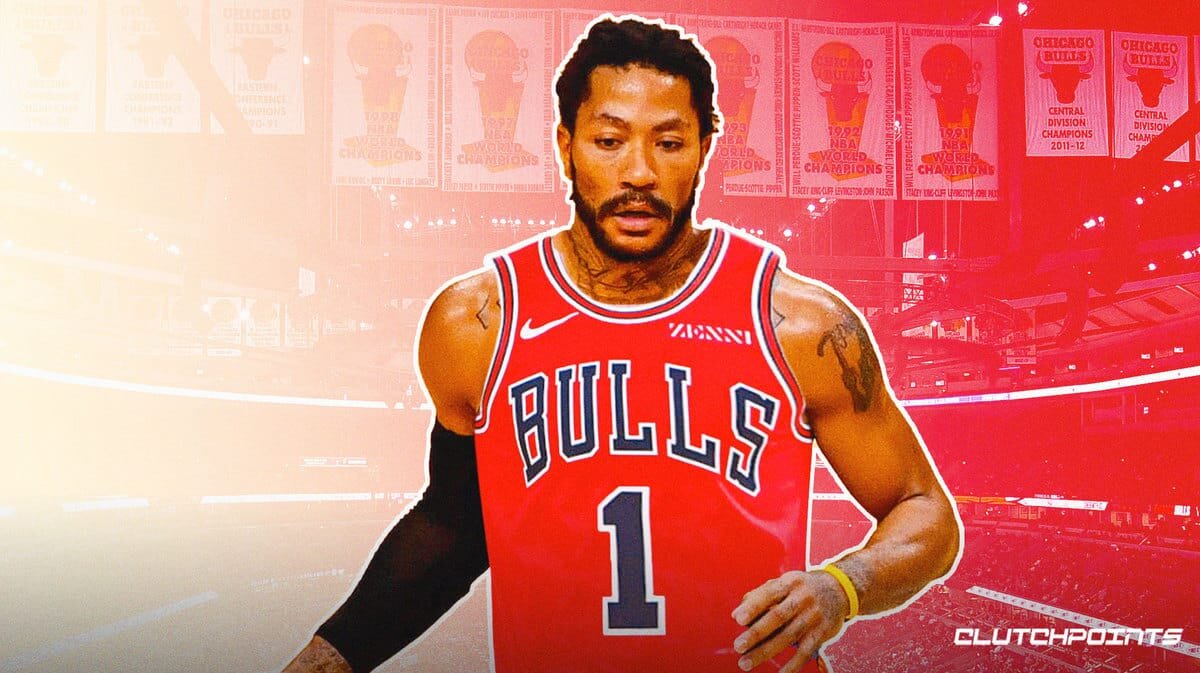 Thirteen years after he was drafted by his hometown as their first overall pick, is Derrick Rose actually headed back to play for the Chicago Bulls this coming season? After a good year with the New York Knicks Rose is an unrestricted free agent coming into his 14th season in the NBA.

“Derrick Rose is another name in Chicago,” said ESPN’s Adrian Wojnarowski (via Hoop Central). “I don’t think he’s necessarily at the top of their priority list but, if he doesn’t return to New York, is there a role for Derrick Rose with the Bulls?”

Derrick Rose Bulls reunion seems unlikely but would be amazing. 🌹🌹🌹

Rose was averaging 19.4 points per game in his seventh playoff appearance against the Atlanta Hawks. It’s clear that the former MVP is far from being washed.