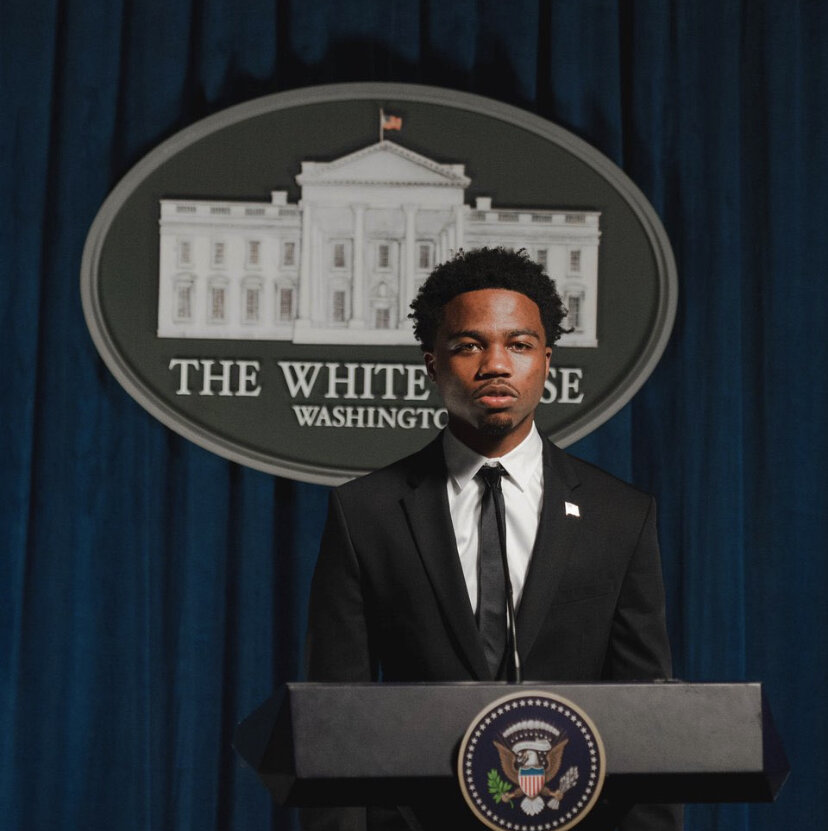 Hip-Hop culture has often been under appreciated despite the hard work and contributions the artists have provided for us. But now, Hip-Hop will finally be given the love it deserves.

August 11th was chosen as the day as that was the day Hip-Hop was invented. On August 11th, 1973, DJ Kool Herc was introduced to a new style of music with disk jockeying thanks to his sister, Cindy Campbell. Together, they managed to create a new genre of music that would also influence dance, fashion, and more.

It's going down! Rock The Bells is hosting a special live streaming experience to celebrate “Hip-Hop’s Anniversary” on Aug 11, 2021 starring DJ KOOL HERC the "Father of Hip-Hop" featuring special guests from all elements of Hip-Hop. 🙌🏾🔥🎤 pic.twitter.com/g1D7xEvCLt

The holidays will be used to recognize the contributions Hip-Hop culture has had on the world, while also encouraging local governments to create relationships with Hip-Hop entities and the music communities.

Before this bill passing, many rappers have been given their own days by cities. Travis Scott was given his own day by his hometown of Missouri City, Texas, with February 10th being known as Travis Scott day in the city. Houston, Texas has June 10th as a day to honor Drake, despite him being from Toronto, Canada.

Are you happy about the new Holidays created for Hip-Hop, or could more be done for the culture?

Can The Kid Laroi become the next Justin Bieber?
Reacting TO ARKANSAS COVID-19 VACCINE COMMERCIAL