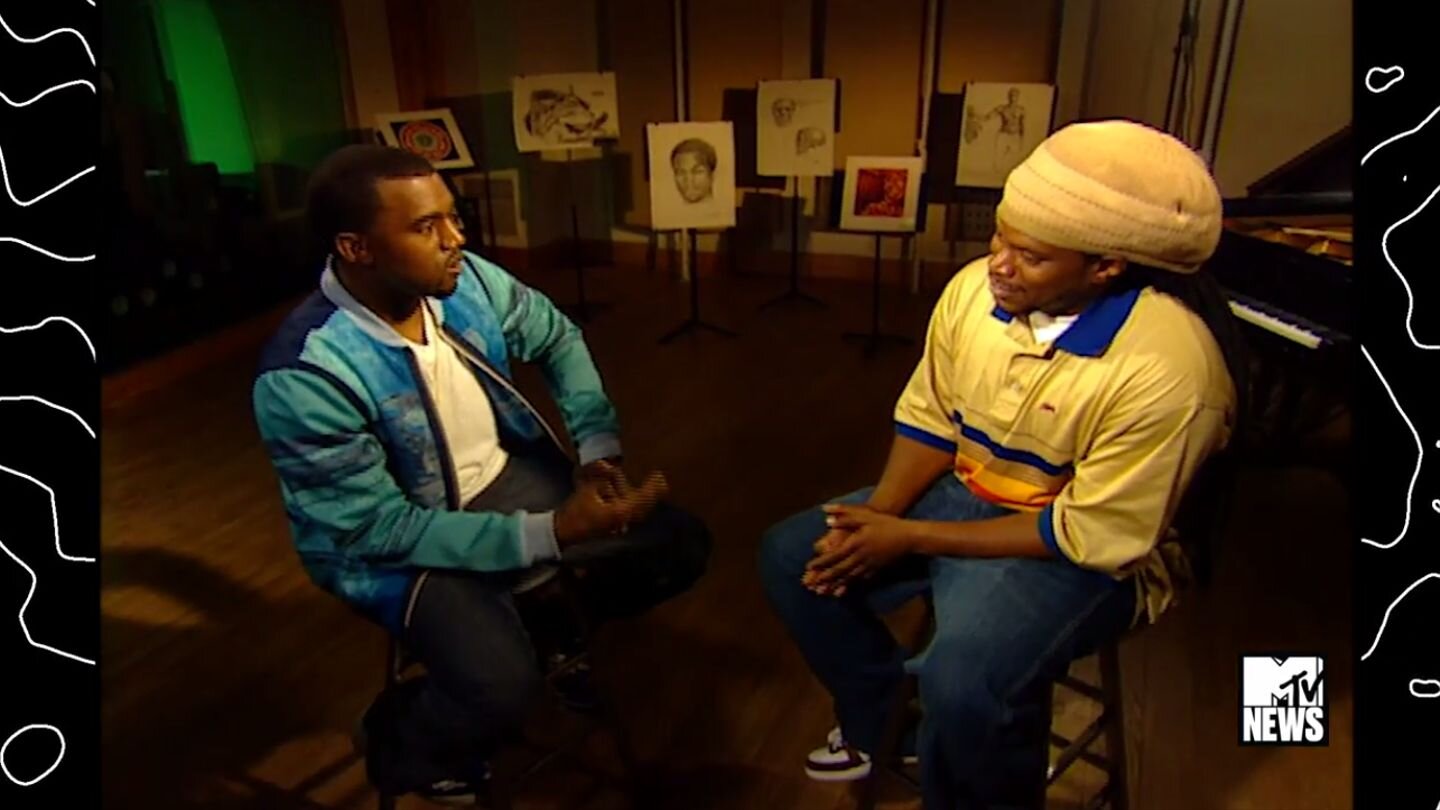 During an August, 2005 interview with MTV News’ Sway Calloway, Kanye West had a candid discussion about hip-hop’s deep-rooted homophobia.

“Everybody in hip-hop discriminates against gay people,” he said, getting visibly upset. “Matter of fact, the exact opposite word of ’hip-hop,’ I think, is ’gay.’ You play a record and if it’s wack, ‘That’s gay, dog!’ And I wanna just come on TV and just tell my rappers, just tell my friends, ‘Yo, stop it fam.’”