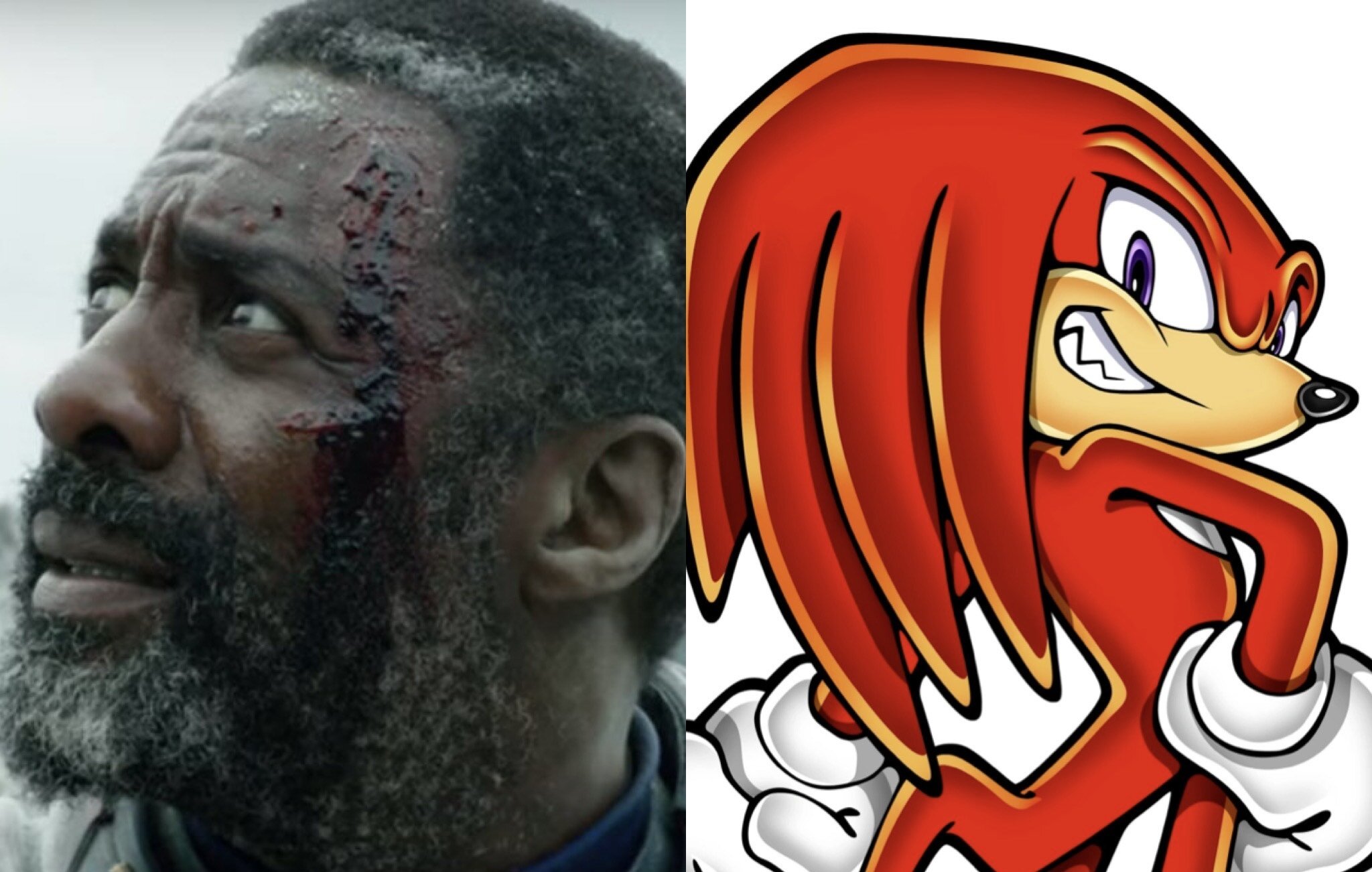 Idris Elba has found himself in a lot of places during his acting career. He has worked within the Marvel Cinema Universe, the DC Extended Universe, and has even gotten the chance to play as the late Nelson Mandela in his biographical film. But now, Elba’s new role finds him in a world where Hedgehogs can talk and run at the speed of sound.

On Tuesday, Elba announced via twitter that he would be the voice of Knuckles the Echidna in the new Sonic the Hedgehog movie, which is scheduled to release in April of next year. Knuckles is a red Echidna who plays the “tough guy” role in the Sonic Universe.

This isn’t Elbas first time as a voice actor. He previously voiced Chief Bogo in the 2016 animated film, “Zootopia”, as well as the voice of Fluke from “Finding Dory”.

The new Sonic movie is a sequel to “Sonic The Hedgehog”, which was released in January of 2020. The film was based on the title character, Sonic, a blue hedgehog who runs at the speed of sound and goes on crazy adventures.

The film starred Jim Carrey as the main antagonist, Dr. Robotnik, and James Marsden as Tom Wachowski, a human friend who helps Sonic as he ends up on planet Earth, far away from his home planet. Sonic is voiced by Ben Schwartz.

Will you be checking out the new Sonic movie when it comes out?

after all these years it’s finally settled, Knuckles is black https://t.co/xt78dQ0Q0u

Knuckles after Eggman reveals he was only using him to get the Chaos Emeralds in Sonic 2. pic.twitter.com/tOLiuLSFOb