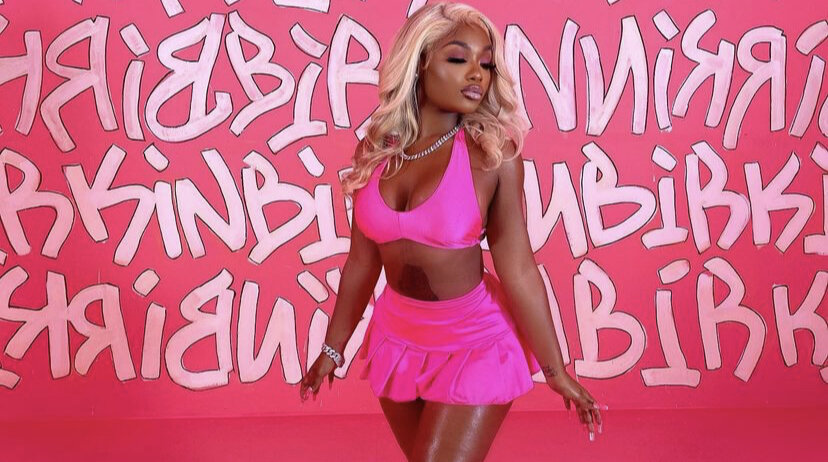 Big Bank released on Friday, August 13th at midnight, features songs produced by leading hip hop producers Fantom and Chase Ran It Up, who’s worked with major artists including Boosie, Pooh Sheisty, GHerbo and other artists. Big Bank features singles like “Drip,” produced by Eric “E B” Butler, “Shake That Ass”, which has over 150K views on Youtube and features Chance The Rapper and the recent single “Spend It” which has garnered over 100,000k streams within a month.

“I really like to have music for everyone because even if you don’t like one song,” said Baha,  “I’m gonna catch your attention with at least one of them. That’s gonna make you go back and say ‘oh well, what else does this girl have?’ It’s going to be explosive, y’all.” BAHA BANK$ has been featured in Flaunt Magazine, TheSource.com, Rolling Out, and more. Her EP Big Bank is available on all streaming platforms.