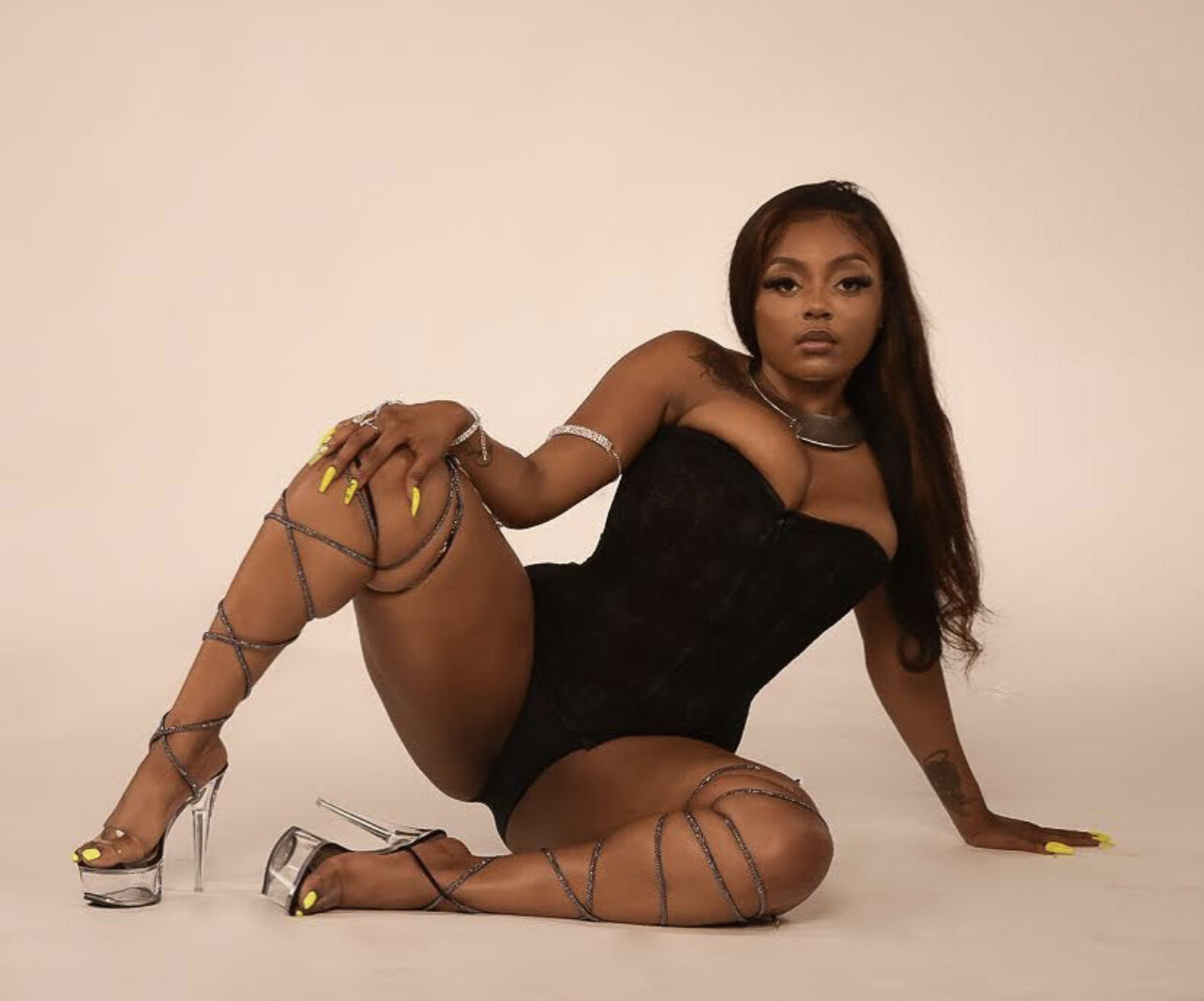 Rising Chicago star Carla G, is known in the city for her songs “Ooo” and “Yo Nigga” which plays on Power 92.3. A release party was thrown at Persona in honor of her debut project Stop Wasting Pxssy (SWP) that came just in time for the ladies who needed that reminder that “You’re a boss!” With Ricky Rampage and Briah Banks being the hosts for the evening, the party was lit before Carla G even played her project.

There are 12 songs on the project and each song represents how you shouldn’t settle for less. Although the project just dropped, fans already knew the majority of the songs. The women of Chicago have been waiting on Carla’s project to release and you better believe it showed that night. Persona was filled with the supporters of Carla G as she rapped each song and you can tell it was genuine love.