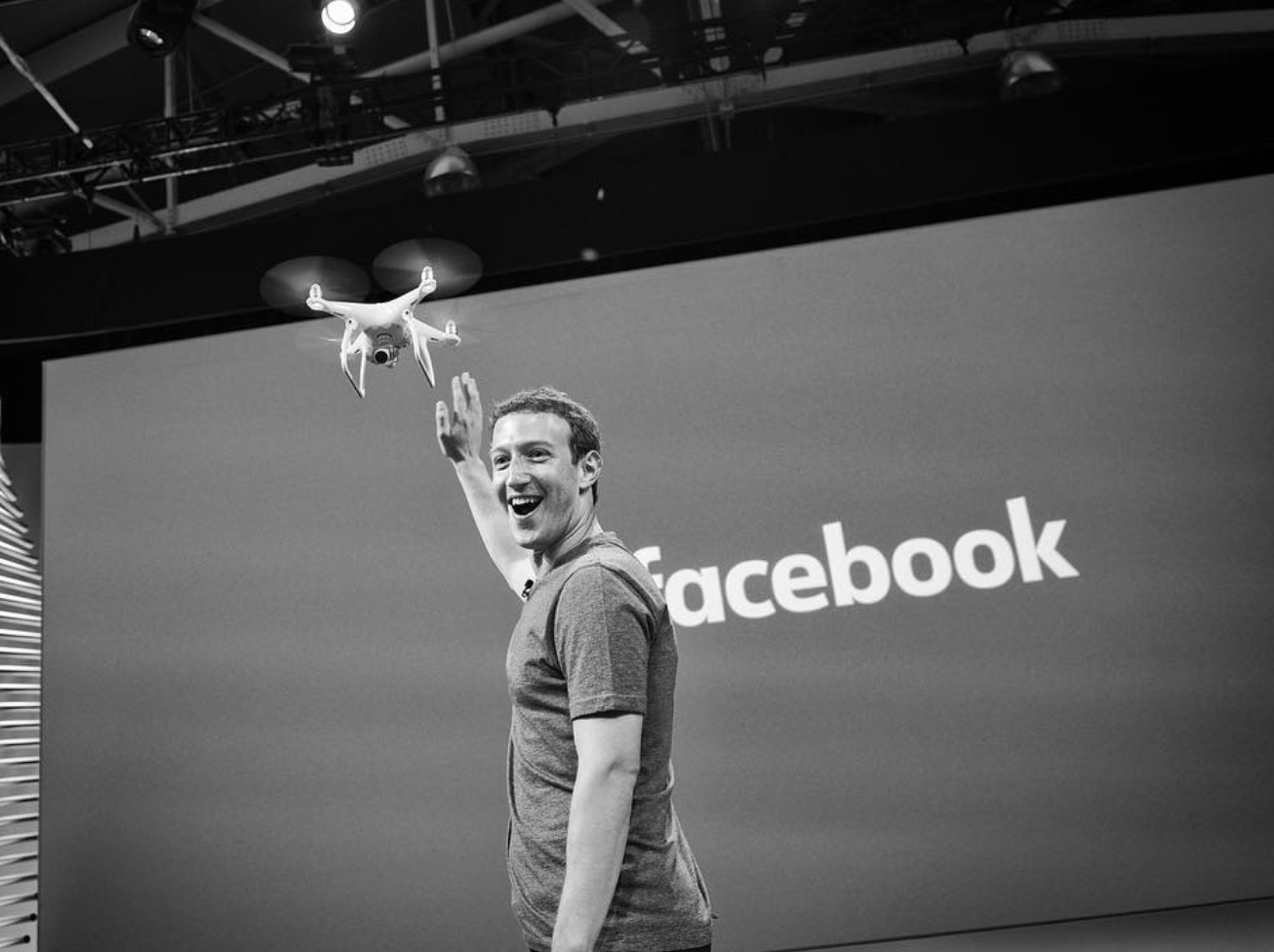 Recently reports have been swarming about a likely Facebook company rebrand, including a name change. Well, those reports have now come to life as today, Mark Zuckerberg has officially announced Facebook’s new name- “Meta”.

Facebook has been prepping its following specifically for this Meta moment for over a week now. On October 21st, they tweeted “We’re excited to share our vision for the metaverse at Connect next week.” This was not officially announcing the name change yet, but implying that with the name change will come a whole new social experience, a brand new universe (or “metaverse”) for Facebook users.

We're excited to share our vision for the metaverse at Connect next week. While we continue to focus on the important issues of today, we'll show how we're thinking about the future of social connection – a future made by all of us. Big things are on the horizon – see you there. pic.twitter.com/q228bG0qbr

While Facebook the company is making big changes, all of the Facebook app users out there should not fret. The Facebook app will keep the same name, as will all of the other entities and social apps like Instagram, Messenger, and What’s App, that are attached to the now Meta company.

The names of the apps that we build—Facebook, Instagram, Messenger and WhatsApp—will remain the same.

Will this name change be the rebrand and positive marketing that Facebook has been in apparent need of? Will current Facebook app users feel like social media as they know it is changing, despite the app being the same? Tell us your thoughts and how you’re feeling about the Metaverse below!