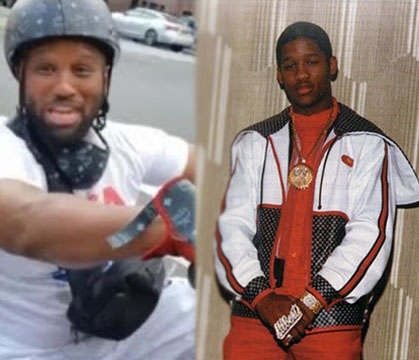 According to VLAD TV, it was revealed that Alberto ‘Alpo’ Martinez was shot and killed in Harlem. The shooting took place early Sunday morning, in a drive-by fashion. Police noted that Alpo was hit multiple times in the chest, with shots coming from the vehicle passing by on West 147th Street near Frederick Douglass Blvd, around 3:20 am.

The EMS attempted to rush him to the Harlem Hospital, but Alpo did not make it. News of this comes after the 55-year-old was previously seen riding his motorcycle around Harlem in 2020.

Most people remember Alpo as “Rico” in the classic film Paid n Full. Rico played by rap artist Camron, was based on Martinez’s life as drug kingpin and Federal Informant.