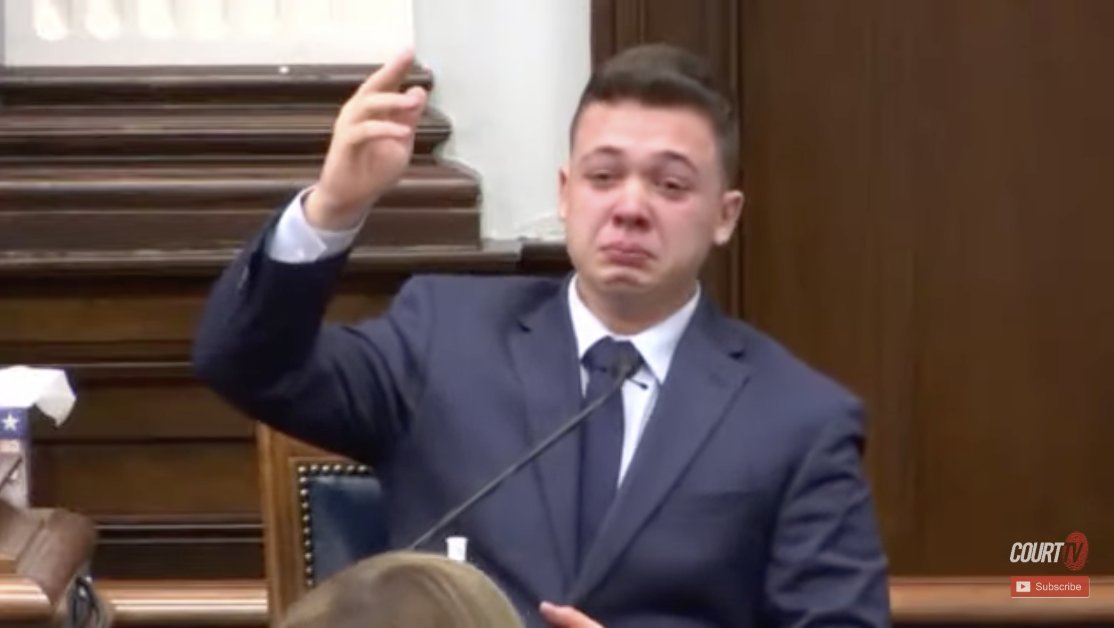 Kyle Rittenhouse took the stand on Wednesday (Nov. 10) in his own defense and during his testimony, he broke down in tears as he described the incident in which he says he felt he was given no choice but to shoot three people, killing two.

The Antioch, Ill., man is charged with two counts of homicide for fatally shooting Anthony Huber, 26, Joseph Rosenbaum, 36, and wounding Gaige Grosskreutz during a 2020 demonstration over the police shooting of Jacob Blake, a Black man, in Kenosha, Wisconsin.

Kyle Rittenhouse Collapses In Tears As He Testifies In Own Defense at Homicide Trial. As the defense case gets underway, the accused shooter becomes emotional as he describes the moment he says he was ambushed.

Kyle Rittenhouse cries when describing the initial ambush by rioters in Kenosha on the night of August 25th 2020.

“I want to live in a country where Colin Kaepernick is seen as a hero and Kyle Rittenhouse is seen as a terrorist”
~mhfksafa pic.twitter.com/WnKqgl8VHS