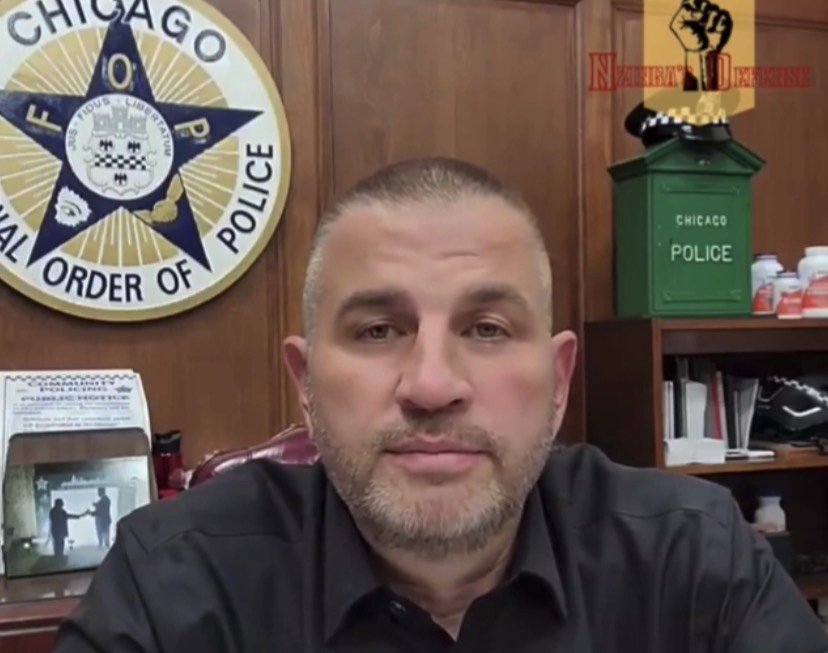 Just a day before his second disciplinary hearing, Fraternal Order of Police president John Catanzara retired from his position as a police officer to avoid being discharged over social media posts according to ABC 7.

Catanzara has been accused of filing false/misleading reports against former CPD superintendent Eddie Johnson and posting controversial statements about Muslims that were said to discredit the Chicago Police Department.

Catanzara joined the Chicago Police Department in 1995 and says that he been had plans to retire knowing that he would never do the work of a uniformed police officer again.

In light of Cantanzara retiring before fired, there should be a policy implemented that allows officers to still be FIRED and lose their pension EVEN if they try to retire before the verdict is reached. Let’s get to work to make that happen! Accountability no matter what.

Catanzara is the first officer to be elected FOP president while being stripped of his duties due to violating CPD codes of conduct.

Mayor Lightfoot and Catanzara have been known to butt heads, most recently over the vaccine mandate, in which all city employees would have to show proof of vaccination. Catanzara fueled the debate telling officers to not get vaccinated although he was vaccinated himself.

Adding to the news of his resignment, Catanzara also says that he will be running for mayor. This is also controversial in itself as he has been documented defending those who stormed the U.S. Capitol that happened earlier this year in January.

Catanzara can be mayor of the eighth circle of hell https://t.co/T3wep9FV6G

Catanzara gets to maintain his status as FOP president since he retired instead of being fired.

Do you see Catanzara having a successful mayoral run?

Let us know why or why not in the comments.