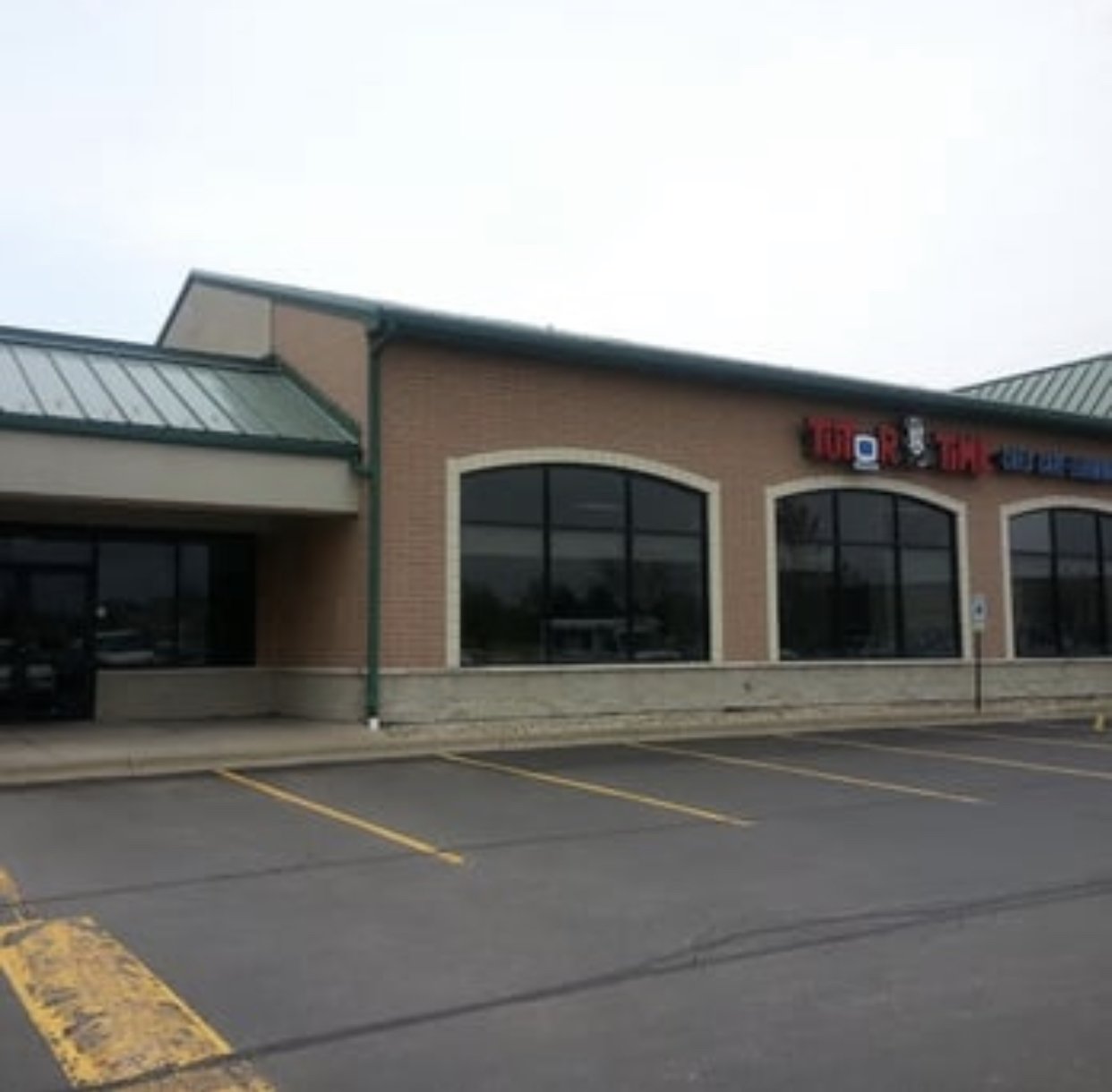 Tinley Park Police department is under fire after failing to arrest a white couple who viciously attacked an African-American woman while exiting a daycare. Registered Nurse Aziza Taylor was walking out of the daycare “Tutor Time School” as a white woman approached Aziza’s vehicle, yelling at her not to hit her car door. Aziza attempted to open her door with ease so that she didn’t damage the woman’s car. Explaining that she wasn’t purposely trying to hit her door, stating, “It’s not on purpose, it’s raining, and I have a baby in my arms.”

The woman who has yet to be charged by police spewed a racial slur and proceeded to hit Ms.Taylor. The two began to fight; the woman’s husband exited his vehicle and began to punch Ms.Taylor in the face, banging her head on her car. In a statement posted on Instagram, ” Even after his wife and I were separated, this 6-foot white man continued to push me and swung on me AGAIN. They had my keys and wouldn’t allow me to get in the car to get my baby.”

As the fight continued, the School did nothing but call the police. When the police arrived, the administration stood with the white parents as they gave their statements. Ms.Taylor asked to press charges on the parents and, in return, was met with a citation. Later, the School sent an email releasing her daughter from the daycare program.

” The School never waited for an investigation but were quick to email me and say I was a danger to the facility and that my child could not return.”

Ms.Tayor is seeking justice on behalf of herself and her daughter. To help Ms.Talyor get justice, please contact the Tinley Park Police department 708-444-5300 and demand they arrest the people who assaulted Ms. Aziza Taylor. In addition to calling the Tinley Police Department, contact Tutor Time School at 855-887-8945 and ask them to cooperate with the police regarding Ms.Taylor’s assault.