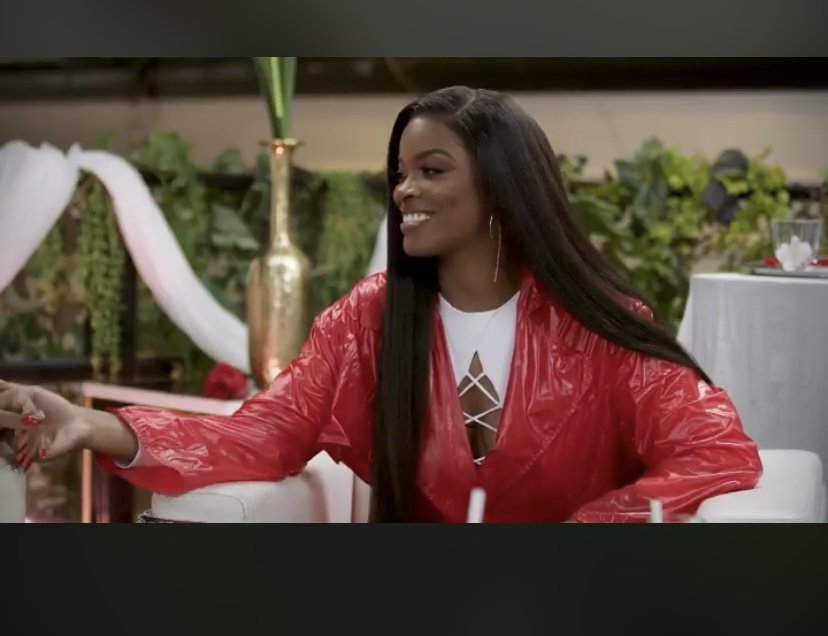 Ari Lennox has been arrested in Amerstadam on Monday, November 29. According to reports, the R&B singer was detained at the Schipol Airport by Dutch military police who said she was detained for showing aggressive behavior toward an airline employee.

“Our unit found a woman full of emotions, that wouldn’t calm down,” said spokesman Robert van Kapel according to Reuters.

Lennox says that she experienced racial profiling by the airport, tweeting about the events as they unfolded. The singer accused the Dutch police of hating Black people.

Project Swish and G Herbo team up for “Swervin’ through stress”: Breaking the stigma surrounding mental health and healing
TEXAS MAN WHO GOT $1.6 M IN PPP LOANS, BOUGHT LAMBORGHINI IS SENTENCED TO 9 YEARS