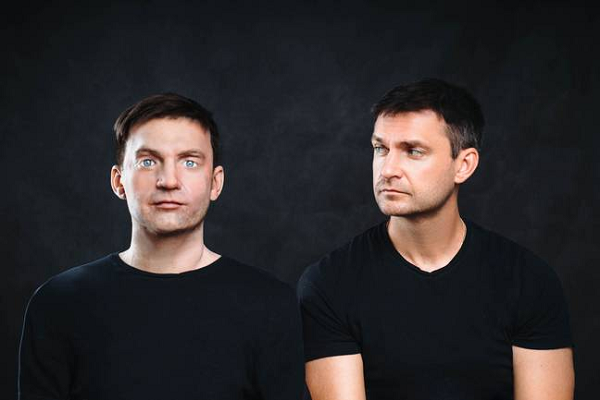 A Russian Robotics Company, Promobot recently did a press release on their humanlike robot this past week. According to Newsweek, Promobot released an “Android Robo-C” which is made to model the appearance after anyone. An American buyer that has businesses in North American and the Middle East wants the humanoid robot assistant to be working in shopping malls, hotels, airports and other places starting in 2023.

Robot-consultant is an autonomous service robot for business. It can support human routine. It speaks with the clients, answers the questions, consults, moves freely in space. pic.twitter.com/Couo6U8fvw

The company is offering $200,000 to someone for the use of their “face and voice” for the project. Applications for this started not too long ago and the company had to shut down request collection due to them getting over 20,000 applications for it.

The individual that gets chosen will be required to record over 100 hours of speech for the robot and also have a “kind and friendly” face.

Would you take $200,000 for a company to have your voice and face copied thousands of times? Let us know below!

TEXAS MAN WHO GOT $1.6 M IN PPP LOANS, BOUGHT LAMBORGHINI IS SENTENCED TO 9 YEARS
DEBT COLLECTORS CAN SLIDE IN YOUR DMS NOW