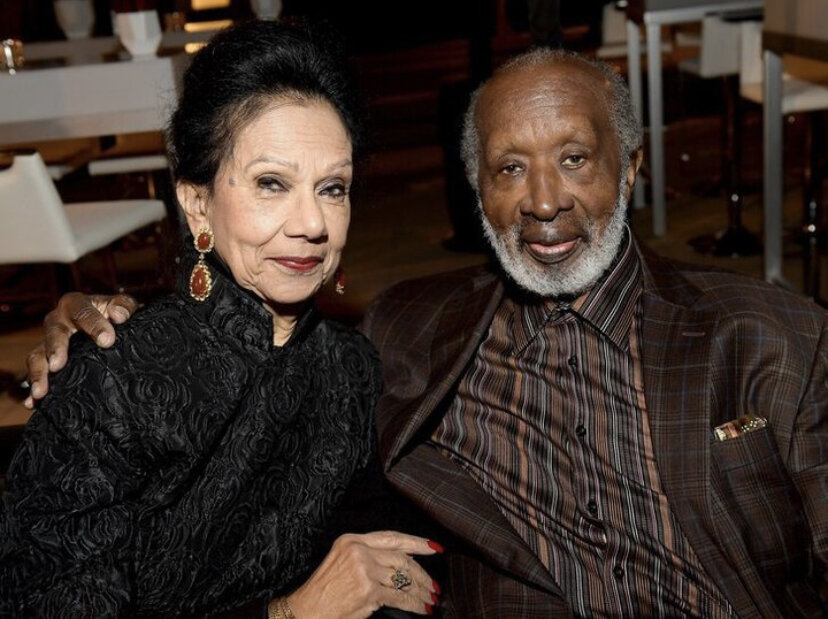 Music Legend Clarence Avant’s wife, Jaqueline Avant was murdered in their home during a home invasion. The two had been married for 54 years.

Clarence Avant, a huge music executive was just inducted into the Rock and Roll Hall of Fame.

According to TMZ, the break-in started off as a robbery but quickly resulted in shots being fired and Jaqueline being hit. It also stated that Mr. Avant was in the home when the invasion took place.

Our deepest prayers go out to the family during this sad time.

FAMILY OF 9 YEAR OLD ASTROWORLD VICTIM REJECTS TRAVIS SCOTT’S OFFER TO PAY FOR FUNERAL
UPDATE ON THE OXFORD HIGH SCHOOL SHOOTING, PARENTS ARE ON THE RUN