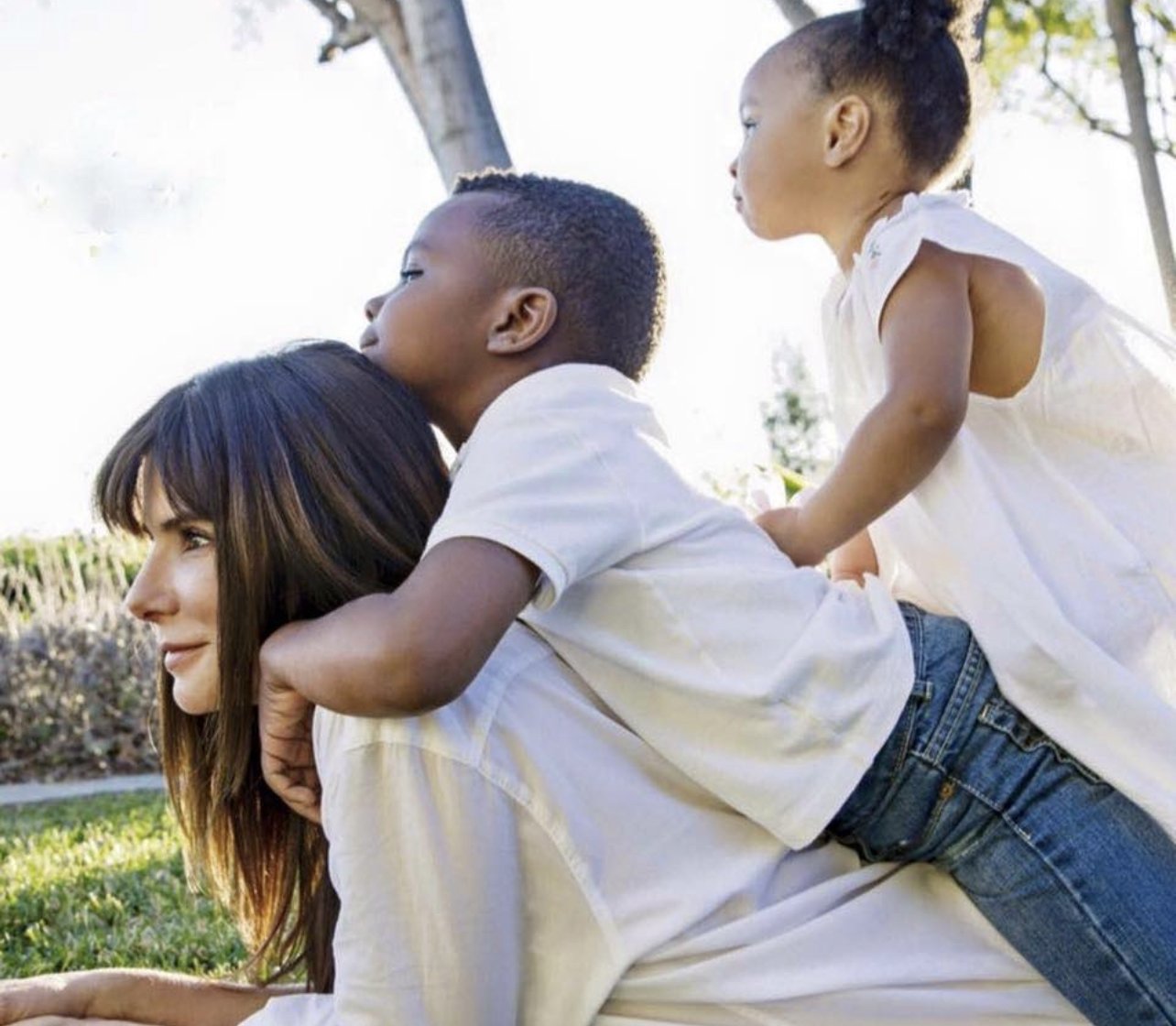 Sandra Bullock stars as Ruth Slater in a Netflix’s Original, The Unforgivable, which is set to release on December 10th. Bullock plays the main character who is trying to get her life back on track after being released from prison. Although she is working to move forward on a new path, her past just won’t let her go.

In the trailer below, you do indeed see that Bullock gets put through a lot. By playing the part of someone who is failed by the system, she takes a step back and realizes that this “part” that she plays can be reality for many people. Over the years, we have had plenty of times where African Americans were failed by the system whether they were wrongfully convicted or just murdered by the people who are supposed to protect us.

Bullock made an appearance on theGrio to talk about her personal struggles and gave some insight on the movie. During the special interview, Bullock gives her take on the system by saying “This whole film is about a system of unfairness,” Bullock told theGrio. “It’s a scary thing to think that when your beautiful son grows up and becomes a man, someone’s not going to treat him the way that you treat him simply because of the color of his skin. It breaks my heart. It makes me full of rage. It makes me afraid. But all I can do is my job. Protect them. Enlighten them. Show them their power. Show them how to be safe. But the system is not fair.”

Bullock is one of the few white celebrities that have adopted African American children which some people still can’t believe. Being a parent is already a teachable moment for one’s self but having children of a different race can make things harder than they may already be. With all the tragedies relating to African American deaths, whether young or old, it really takes a toll on you. By playing the role of Ruth, Bullock expressed that she learned some lessons which made her open up about the struggles of having African American children.

After this interviewed aired a well known activist, Tamika Malloy, commented on it by saying “I truly appreciate what Sandra Bullock is saying here and I admire her love for her son,” Mallory wrote on IG. “However, I need my celeb friends who know sis to let her know that the ‘people are scared’ narrative ‘can be’ extremely dangerous to young Black men.”

Do you think with the platform that Sandra Bullock has, other families who have adopted children, not just African American kids but with different ethnicities, will try harder to learn the system in their eyes? Let us know below!