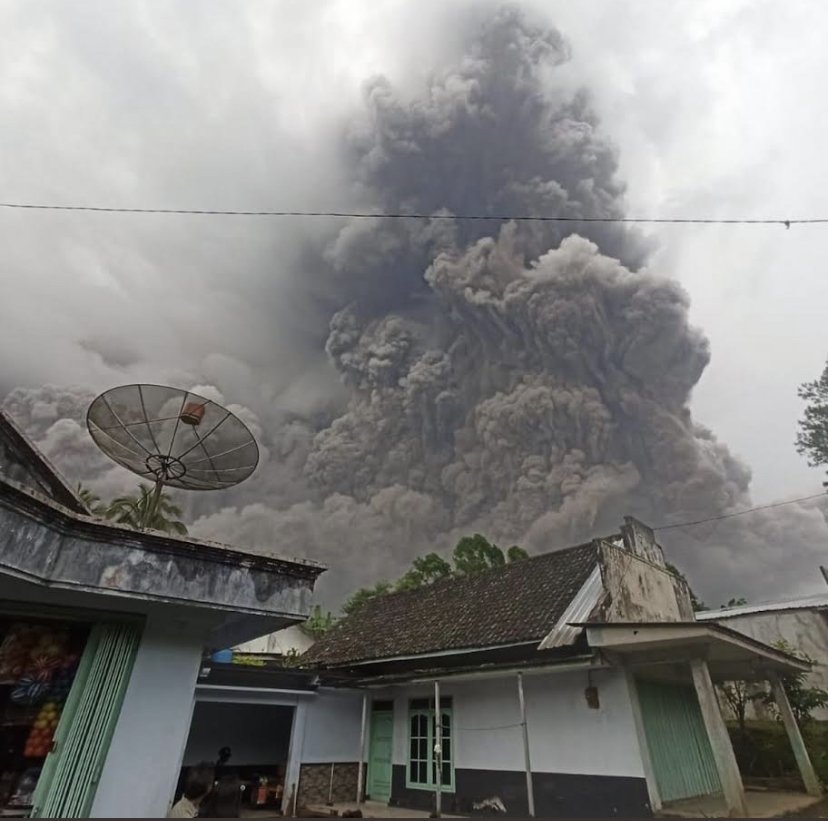 A volcanic eruption occurred in Indonesia leaving 22 dead, nearly 100 injured and rescuers still continue to search through the debris for missing people. The volcano ruptured on the islands tallest mountain, and most active volcano Mt. Semeru. The volcano started Saturday with only releasing hot clouds of ash and volcanic gas into the air and fully ruptured today. According to CNN It has been suggested by the Indonesia government that residents should evacuate until further notice.

Prayers go out to all those all involved in this tragic disaster.