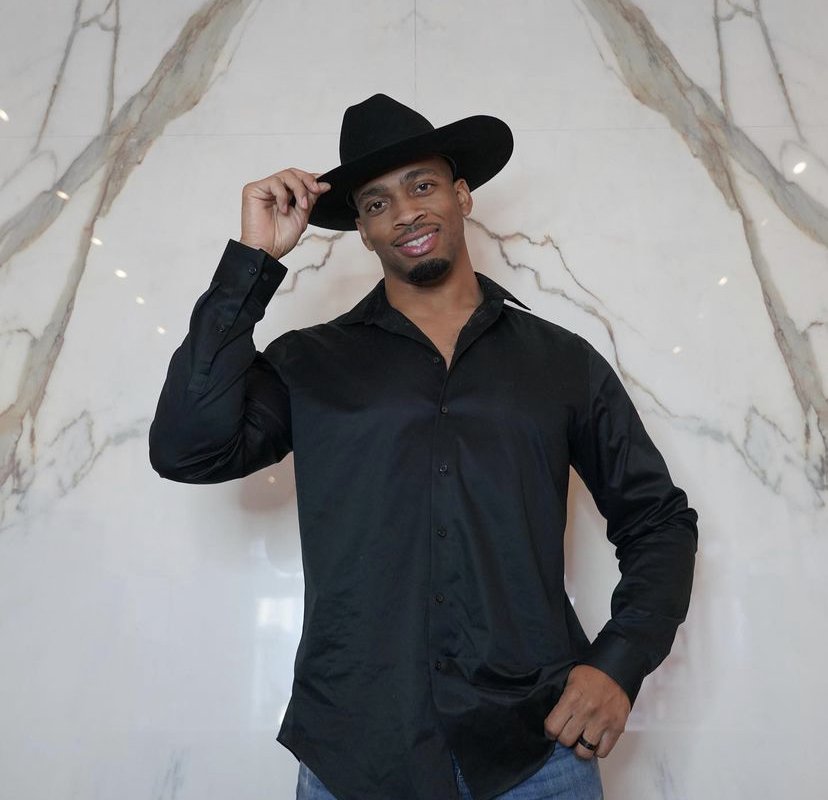 Investigations are underway after Chicago native and former New Orleans Saint player, Glenn foster Jr. has died after being in police custody for two days.

According to ABC 7, the 31-year old died Monday in Alabama at a medical facility in Tuscaloosa.

Foster was arrested on Saturday, December 5 after speeding going 90 mph in a 45 mph zone, which escalated into a high-speed chase that resulted in his arrest.

It was reported that Foster’s family informed the facilities that he had mental health struggles. The police chief was said to have made an arrangement for Foster’s family to bail him out so that he could be sent to a hospital for evaluation.

The family was later told that Foster got into an altercation with another inmate and there had been arrangements for him to be taken to another facility on Monday. Foster was unresponsive when he arrived at the facility.

Foster is an alum of Mount Carmel and the University of Illinois.

He is survived by his wife and four daughters.