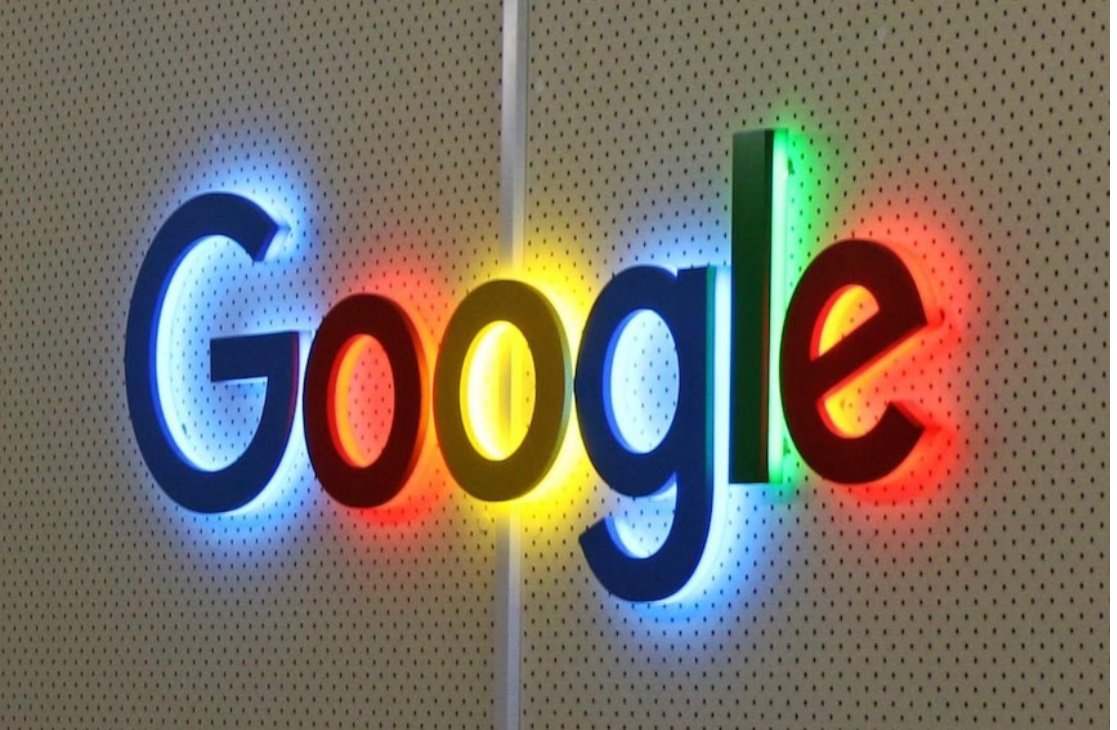 Google is under investigation for its unfair treatment of Black women. This year seven Black women, current and former Google employees, have come forward with allegations of discrimination and harassment.

Unfortunately, the complaints were met with backhanded concerns, and the women who currently work for the tech company were told to take mental health leave. In addition, Al researcher Timnit Gebur was fired for criticizing its lack of diversity.

According to Reuters, The Department of Fair Employment and Housing, California’s civil rights regulator, has interviewed several Black women in the wake of the allegations. The interviews date back to November where the women stated that they had been marginalized on projects in comparison to their peers.

Google is not the only company in hot water for its lack of inclusivity in the tech industry. According to Reuters, the civil rights regulator is a part of lawsuits against gaming companies Activision Blizzard inc. and Tencent Holding’s Riots Game for discrimination and harassment.

In the tech industry, Black women have remained marginalized and stereotyped. Often smarter than their peers, they are less likely to be taken seriously.

For example, according to Mic.com, only 1.8% of Google employees are black women. Moreover, the Black women they hire leave the company at high rates.