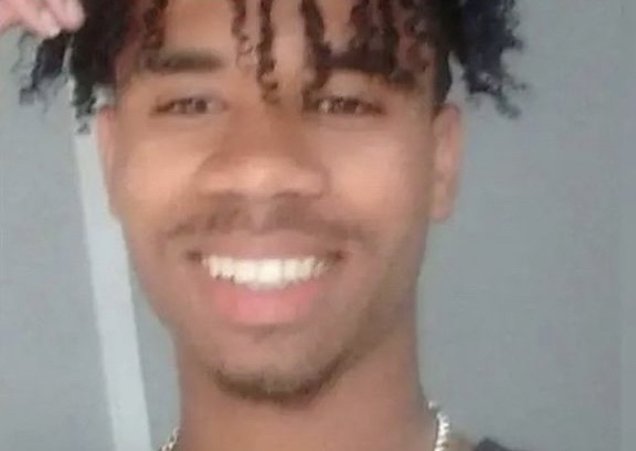 The death of 17-year-old Cedric Lofton has been ruled a homicide. According to the autopsy Lofton died from “complications of cardiopulmonary arrest” while in police custody, which he sustained after he was forced to lie face down before being handcuffed. The report also mentions that he suffered a brain injury, acute respiratory failure, and acute kidney injury.

Death of teen who died in police custody ruled a homicide: https://t.co/inLzAcXZ3Q

According to Complex, Lofton’s foster parents called the police on him due to “erratic and aggressive” behavior. When police arrived Lofton was not compliant and assaulted one of the officers. Police then took Lofton to the juvenile center where he again assaulted another facility member. Police mentioned that Lofton was still “uncooperative and agitated” which led them to restrain Lofton into a prone position. Shortly after Lofton lost consciousness and was sent to the local hospital

Lofton’s attorney released a statement to CBS affiliate KWCH stating “This confirms our belief that Sedgwick County personnel at the Juvenile Intake and Assessment Center (JIAC) in Wichita killed Cedric. As supported by the video evidence, these individuals unjustifiably and with excessive and unreasonable force pinned Cedric to the ground, ultimately killing the unarmed, 135-pound, 17-year-old African-American teenager.

Cedric’s family waits anxiously on the findings of the criminal investigation and believes the Sedgwick County District Attorney should pursue criminal charges against the law enforcement personnel responsible for Cedric’s death.

It will be announced next month whether or not criminal charges will be pursued.

Prayers go out to the family and friends during this difficult time.