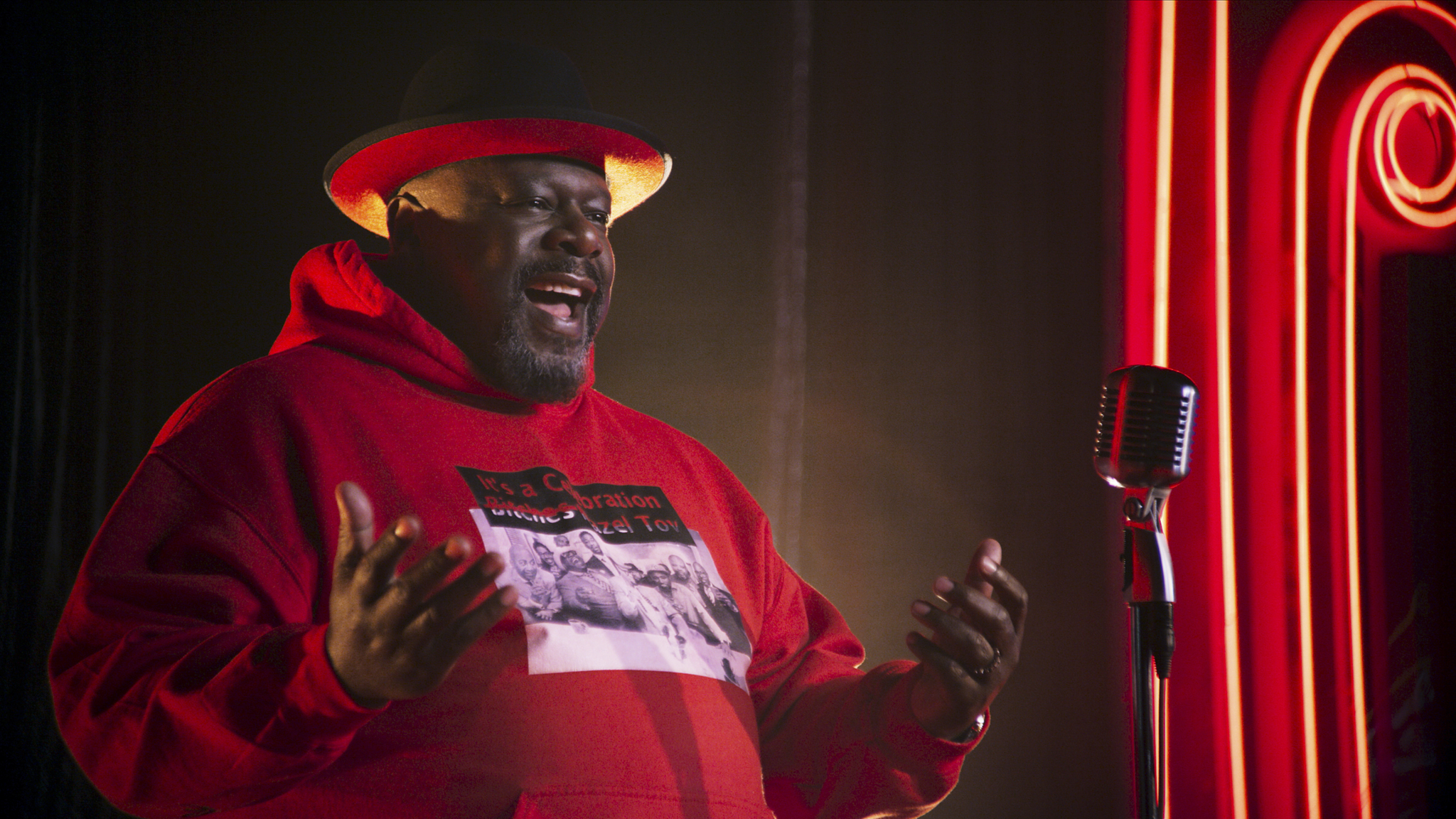 Amazon released the trailer of the three-part docuseries, “Phat Tuesdays: The Era of Hip Hop Comedy,” a creation by Guy Torry.

The series follows the experiment to help Black comedians following the tragedy of the 1992 LA riots. Interviews will feature comedians and personalities who may have performed at The Comedy Store or had the pleasure of being part of the audience.

The series will include interviews from names such as Anthony Anderson, Nick Cannon, Snoop Dogg, Dave Chappelle, Steve Harvey and many more.

“Phat Tuesdays: The Era of Hip Hop Comedy” will be available to stream on Amazon on Friday, February 4.

Be sure to check out the trailer below.