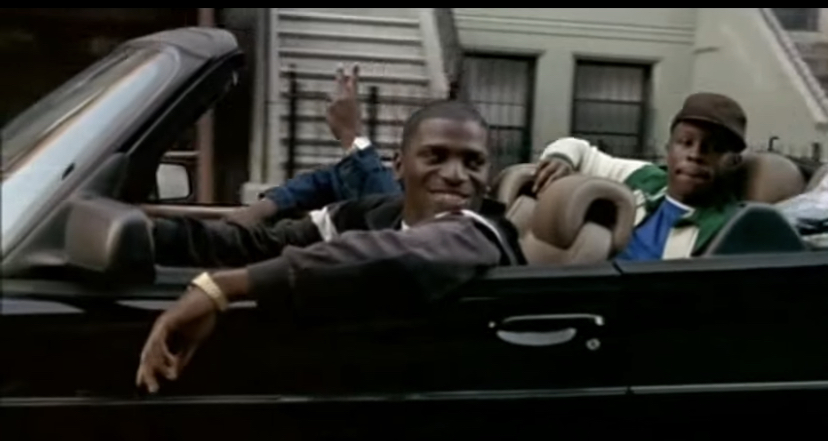 The 2002 motion picture, “Paid in Full” may be getting a sequel according to Dame Dash who is the executive producer of the film which stars Wood Harris and Mekhi Phifer.

According to an interview Dash did with the blog, AllHipHop, the film will be about what happens after “he put all that work on the street.”

Paid in Full is a cult classic and generated $3 million at the box office when released.

Check out a powerful clip from the classic movie below.