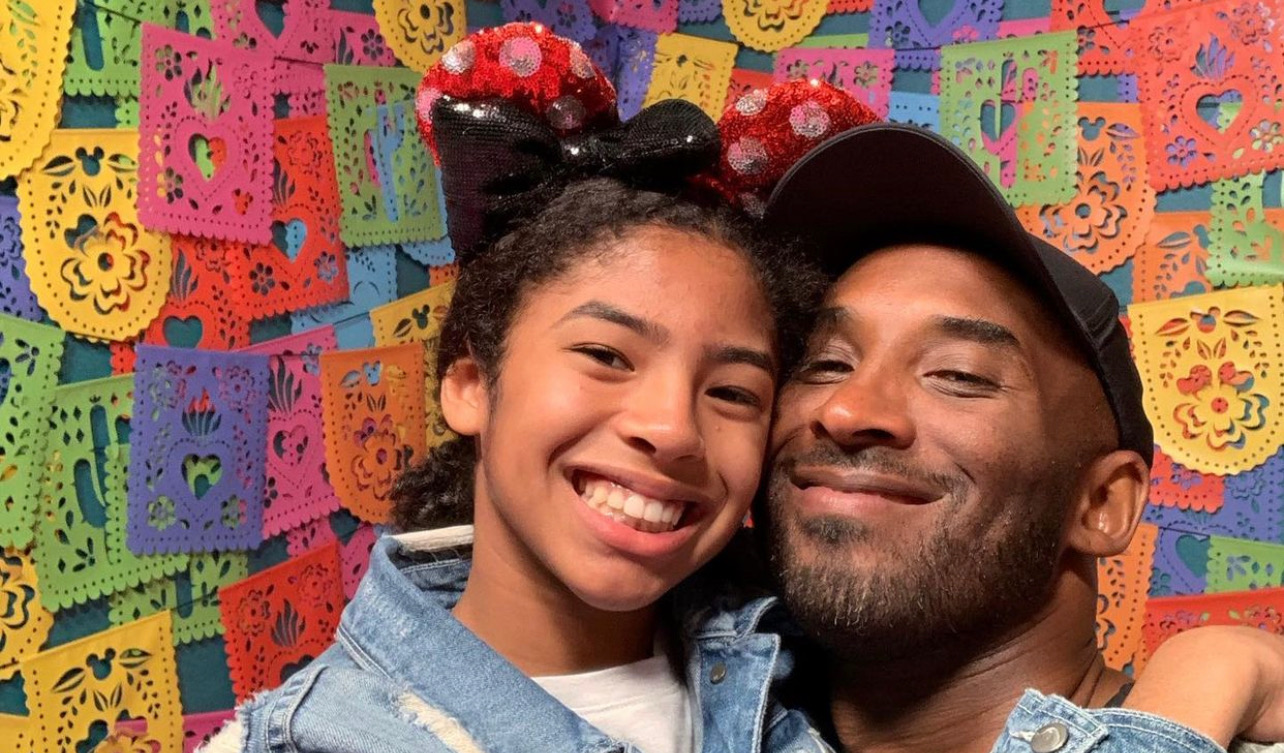 The world still mourns over NBA Legend Kobe Bryant and his daughter Gianna on the second year anniversary of their tragic deaths. With the anniversary coming so quick, Dan Medina who is an L.A. sculptor, honored the deceased with a bronze statue that shows both Kobe and Gigi wearing basketball gear and holding a basketball together. Dan pulled this 150 lbs statue up a hill and he temporarily placed it at the crash site near Calabasa, California.

Medina made sure to not forget about the 7 other who died in the accident by putting their names on the statues base. He also mentions that this statue is one of the smaller versions and that he will be making a larger version. Thoughts?