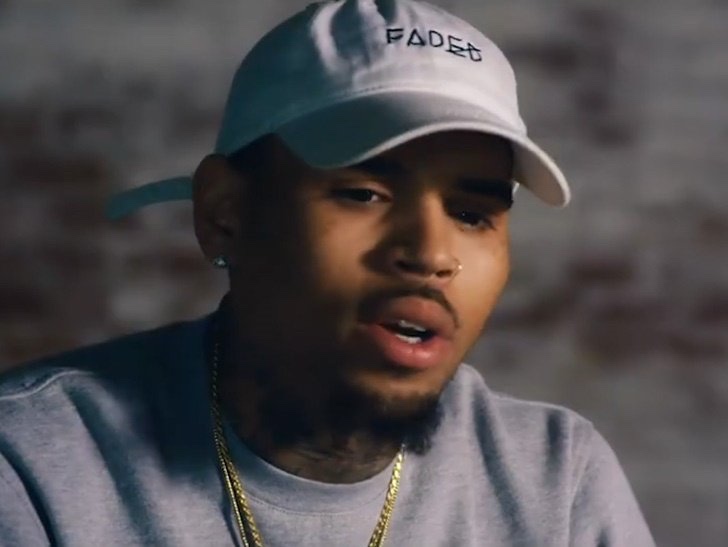 Chris Brown is once again in legal trouble. According to TMZ.com, a woman has come forward and accused him of drugging and raping her. In a lawsuit obtained by TMZ, the singer faces a 20 million dollar lawsuit.

The woman who remains nameless was allegedly drugged and raped on a yacht that was parked at Diddy’s Star Island estate in Miami. The woman was invited to Diddy’s house on December 30th after Brown met her through a friend via facetime. The lawsuit alleges Brown offered her a drink, and shortly after, she felt disoriented and fell in and out of consciousness. Brown then took her into the bedroom on the boat, shut the door behind them, took off the bottoms of her swimsuit, and began kissing her, despite her attempting to tell him to stop. He then allegedly raped her.

According to TMZ, he contacted the woman the next day and suggested she take a Plan B. The woman’s attorneys explained to the outlet that she didn’t come forward sooner because she is a medical student and was embarrassed. Chris Brown responded to the allegations calling them “CAP”