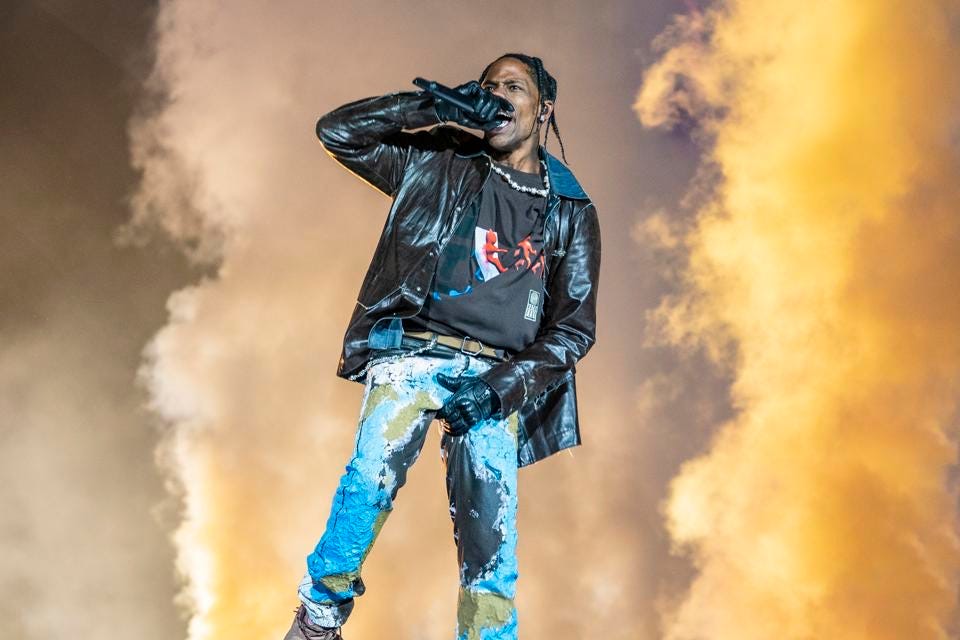 FANS PETITION TO BRING TRAVIS SCOTT BACK TO COACHELLA

After the Astroworld tragedy, there was a lot of controversy on whether or not Travis Scott should truly be held accountable or not. Some would say that it’s still going on. Travis has suffered through a great loss certainly, but that loss can’t compare to those who lost their loved ones. So, when is it enough? Even though there are a lot of people against him, there is still a percentage that will stand by him through it all, his true fans.

Travis took a big hit in his career. He was sued by the families of the ones that were lost and his Dior partnership is on hold until further notice. Before the Astroworld tragedy, Travis was supposed to headline Coachella but was later removed. News broke the hearts of Travis Scott fans when he was removed, which made his die hard fans start a petition begging them to bring him back or even have Kanye bring him out.

Since the tragedy, Travis has been out the way especially having to deal with all the all the lawsuits against him. Although Travis has been quiet, his fans have not, and within 3 days the petition has 70,000 votes and counting according to TMZ. The petition also states “We all know Astroworld tragedy wasn’t Travis’ fault. Let him get back to performing on the biggest stages!”

Should he be able to perform on the big stages again? Let us know your thoughts!