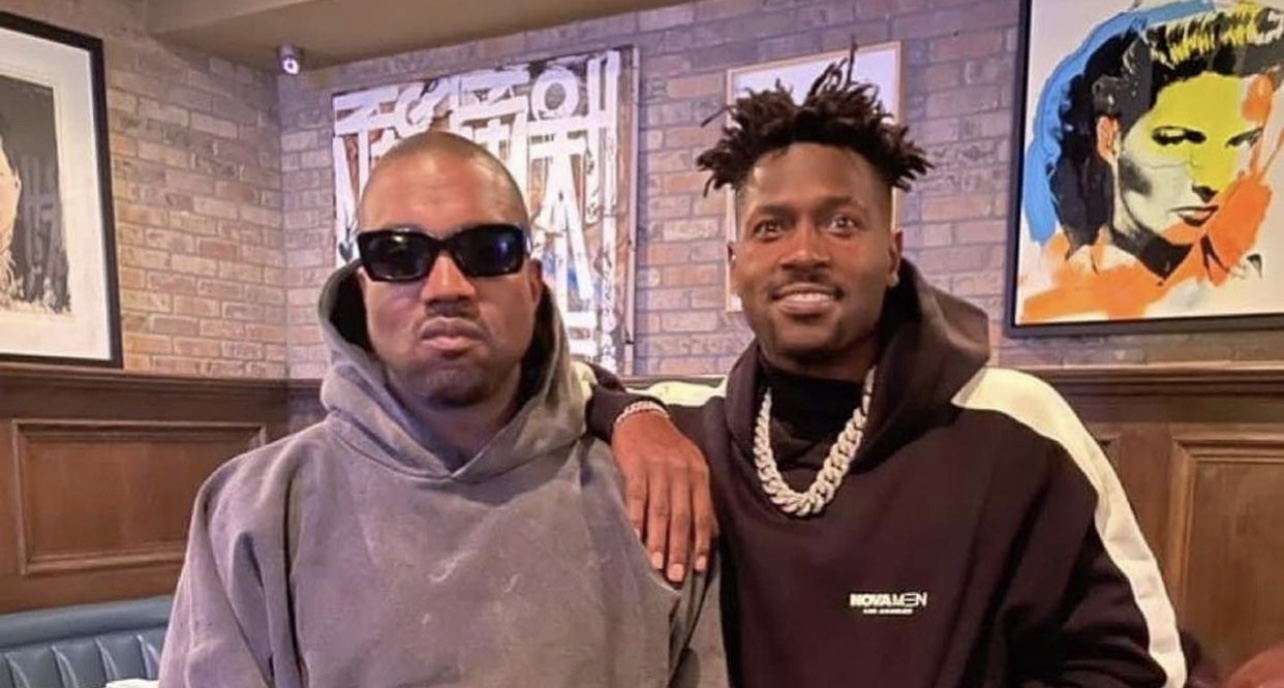 When Antonio Brown walked off the field in the middle of a game against the New York Jets, no one knew what would be next for him. Moments after walking off, he released a song called “A Pit Not A Palace” which quickly became popular. People didn’t expect to see A.B. hanging around with other famous people such as Kanye West.

If “one door closes and another opens” was a person, it would be A.B. Opportunities from being featured on podcasts, in music videos and more continue to come his way. Brown let us know where his headspace is after getting let go from the Buc’s: “I’ve got a new job, it’s called living. That’s our only job in the world, is just to live. It’s not about the things that we take as so serious. Life is a blessing itself. I’ve got my health. I’ve still got to get my ankle cleaned up, but for the most part, I’ve got my life, and my family’s happy.”, during his interview with Complex. That’s when he announced that he’s going to partner with Kanye on the “Donda Sports Brand”. Brown gave us his insight on why there should be a sports brand by saying “I don’t think there’s a lot of fashion lines for athletes, wearing fashionable and comfortable clothes, so with a guy like Kanye West, being able to partner with him and work with him to provide more creative, genius ideas for fashion looks for athletes in general…”

Dates haven’t been dropped yet for the brand, but be sure to be on the look out!