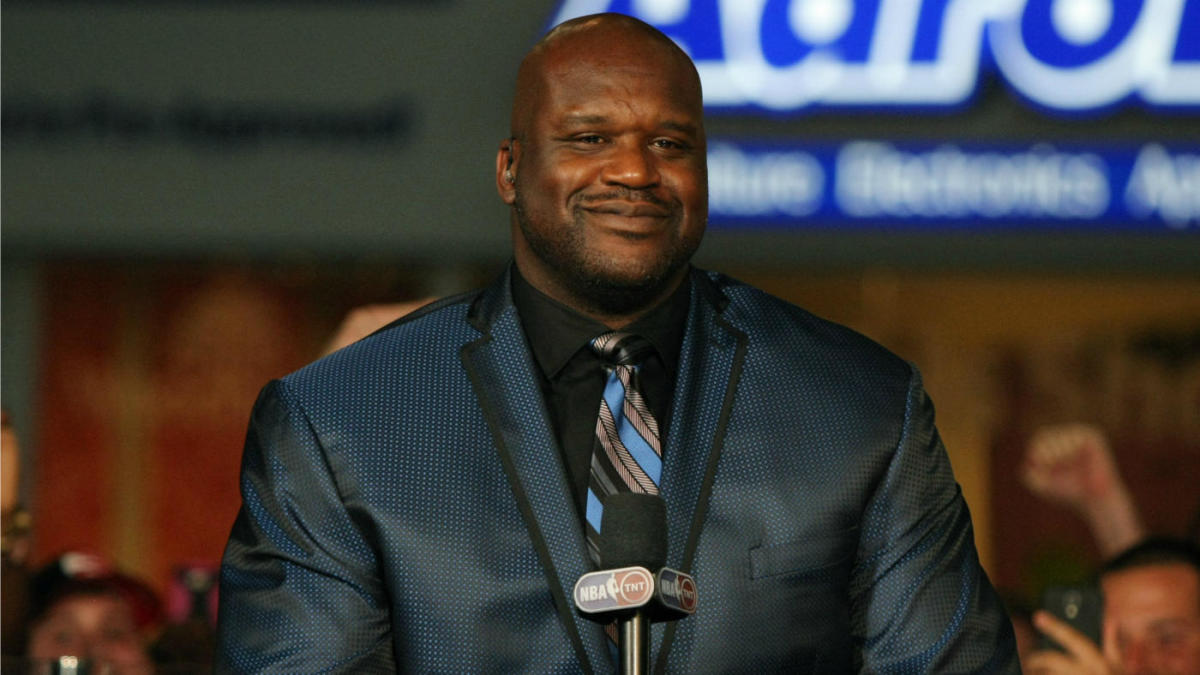 SHAQ CALLS OUT BEN SIMMONS FOR BEING A ‘CRY BABY’

Ben Simmons has been getting judged and criticized for as long as the season started, since he has yet to play one game this entire season with the Philadelphia 76ers. On last night’s segment of TNT’S “Inside the NBA” as all the hosts were announcing the NBA All-Star starters and talking about the league in general. Shaq can be seen comparing both Simmons and his teammate Embiid, who is the Sixers all-star center. One difference between the 2 that Shaq mentioned was how Embiid can take constructive criticism and work from it while Simmons does not.

Many people, like coaches, teammates, and fans have been showing their frustration about Simmons, but Shaq used this large platform to get it through to his head. Shaq’s rant is just what Simmons need to hear and it seems fair. Simmons could’ve been trying to make himself better, all the professionals have been telling him is what to do and not to do so that in the time where he wasn’t playing, he could grow.

“I’ve been thinking about it – you’re missing a whole season because they asked your coach a question, ‘Can we win without you?’, and your coach gave a funny answer? That should tell you, you need to get in the summer time and go work on your game.” Shaq said as his rant continued. The criticism, once again seems fair and Simmons needs to make a decision on what he’s going to do versus taking up space on the Sixers. Thoughts?

Chris Brown Speaks Out After Being Sued For Allegedly Drugging And Raping A Woman
The NFL Could Have Its First Black Owner In Billionaire Robert F. Smith