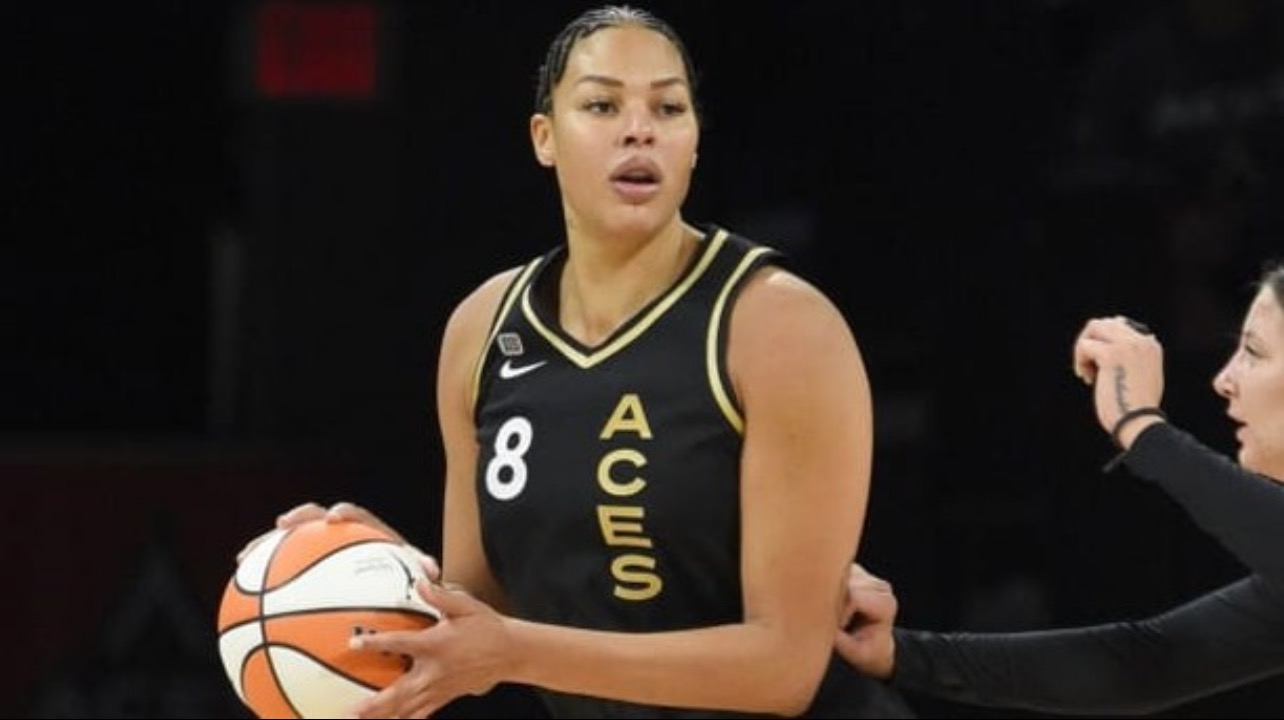 The WNBA has announced that the Las Vegas Aces has added a new edition, Becky Hammon. Hammon was an assistant coach for the San Antonio Spurs that was convinced by the Aces to hop on board. Not only did she transfer over to the Aces as a head coach, but she also will become the first highest paid person in the league.

The WNBA gave Hammon a salary of $1 million, meaning she will be making 4x’s as much money as the players. While being the highest paid in the league can be exciting for the one who’s getting it, what about those who work as hard (some say even harder) that get paid less? After the word spread about Hammon and her worth, the WNBA received a lot of backlash, especially since there has been an ongoing debate over the payment structure in league.

Liz Cambage, who’s an unrestricted free agent, had a lot to say to the WNBA. Cambage was apart of the Aces for the last 2 seasons. According to USA Today, during the 2021 season, Cambage made $221,450. Not only is she upset about the pay structure in the league, but she’s also unhappy with how at times they even have to spend money out of pocket. According to SBNation.com, the league does not charter flights to games. Thoughts?

The NFL Could Have Its First Black Owner In Billionaire Robert F. Smith
SPIKE LEE WILL DIRECT A MULTI-PART DOCU-SERIES ON COLIN KAEPERNICK FOR ESPN