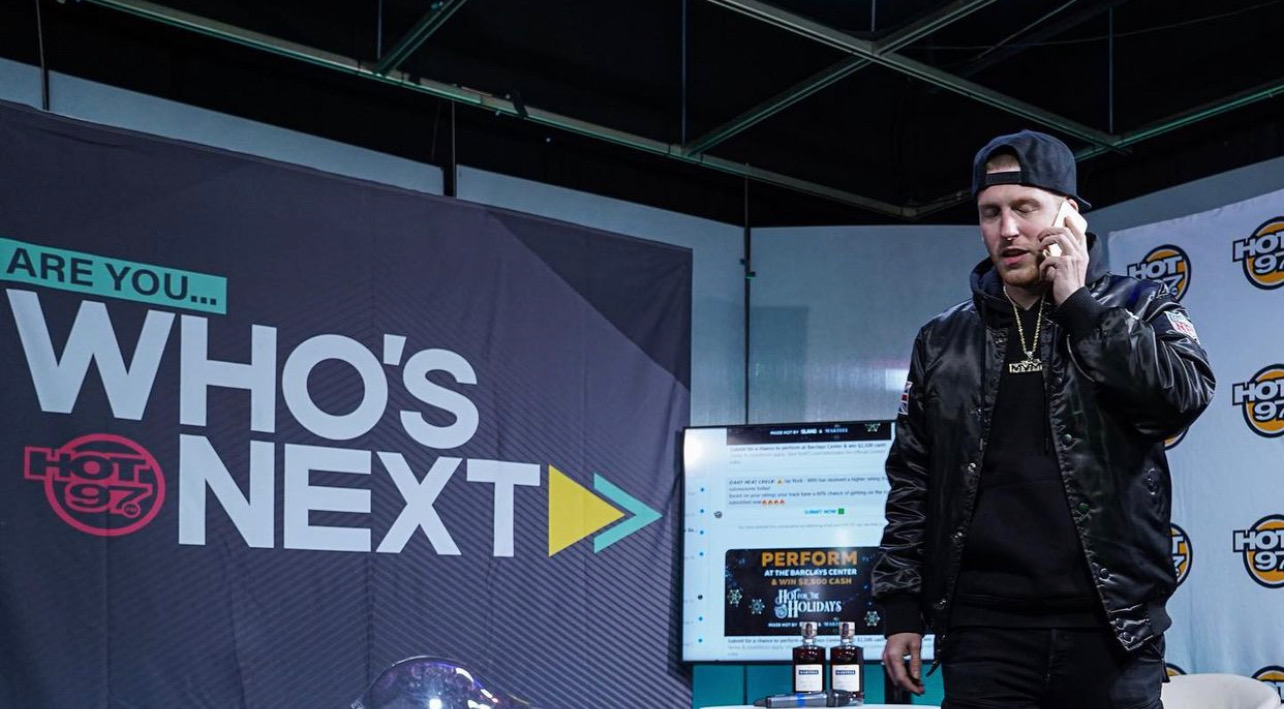 There has been controversy over whether or not Hip-Hop truly does have an effect on the gun violence in the rap community. In 2021, there were many lives taken due to gun violence and the one that still has everyone in shock is the murder of Dolph. With the recent death of Brooklyn artist, TDott Woo, and Nas Blixky, who is also a Brooklyn artist that was shot in the head, Hot 97’s DJ Drewski made an announcement via IG vowing to not play gang/diss music.

DJ Drewski took his announcement to his IG Story by writing “I’m not supporting no more diss/gang music!” “If ya dissing each other in the songs, don’t even send it to me! I don’t care if the artist sends it, the label sends it, your big Homie sends it! I will not support or play anymore Diss/Gang records on the radio! We r losing too many young men and women to the streets!”

He continued his thoughts by adding “If you make drill music, there are a lot of drill songs without dissing your opps or smoking your opps! Step up your pen game and creativity. No reason why every week someone is getting locked up or killed. I can’t change the world, but I can stop supporting the nonsense. I admit I’m a fan of the drill records and supported from the beginning. But it’s only getting worse. SMH.”

When speaking to Complex on how DJ’s play a part he added “Radio DJs like myself are supporting it and record labels are putting money behind it and it’s just getting out of control. Every week another young man or woman is getting killed or going to jail. There will always be violence in the hood because of the way it’s structured but I won’t be the one to add to this broken system.”

Being one of the first DJ’s to take this seriously, he’s already gotten some other known personalities to join in. Thoughts?