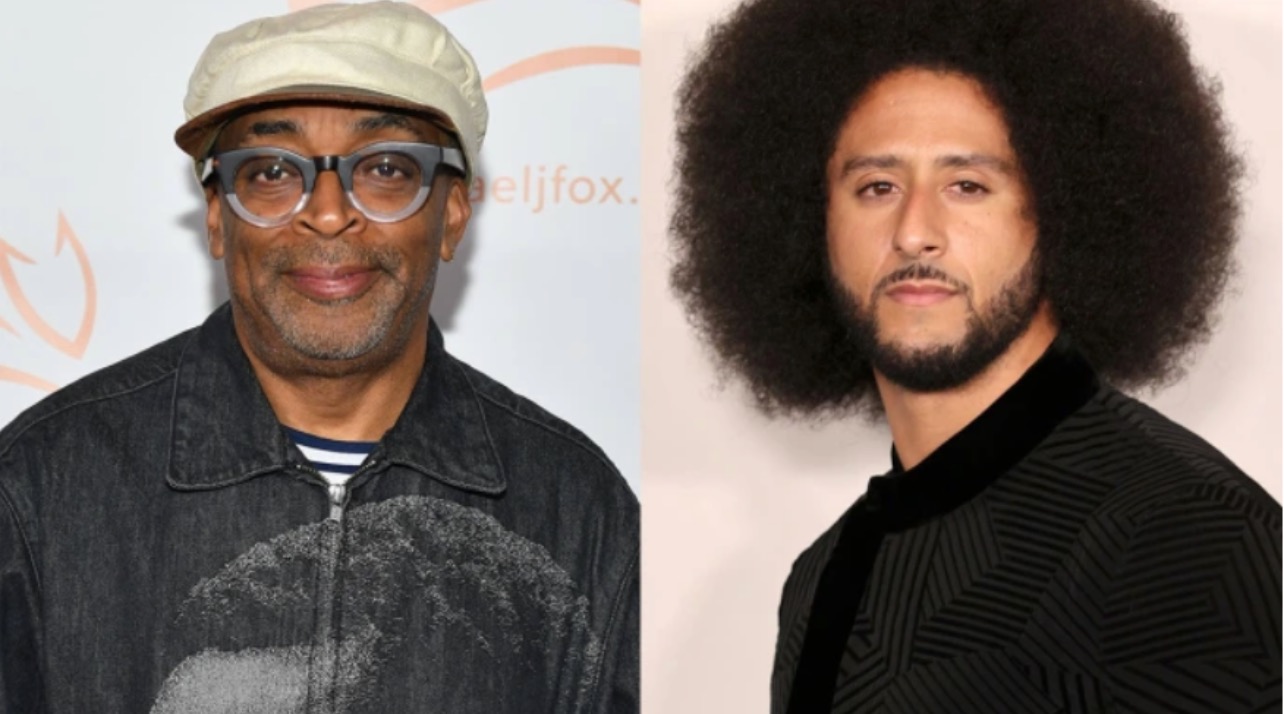 Spike Lee and Colin Kaepernick have been seen hanging around each other lately. Just yesterday, the two were sitting together courtside at a Grizzlies & Knicks game. We haven’t quite heard from Kaepernick since his last project “Colin in Black & White,” which was released on Netflix last year, but we know he has something planned.

Shortly after the two were spotted at the game, ESPN Films announced that there will be a multi-part documentary on former NFL quarterback Colin Kaepernick that will be directed by well-known filmmaker Spike Lee. Lee told ESPN that the documentary will show us a side of Kaepernick’s story that has never been seen before.

Although the date wasn’t released to the public yet, fans can’t wait to see the life of Kaepernick his way, in his voice.