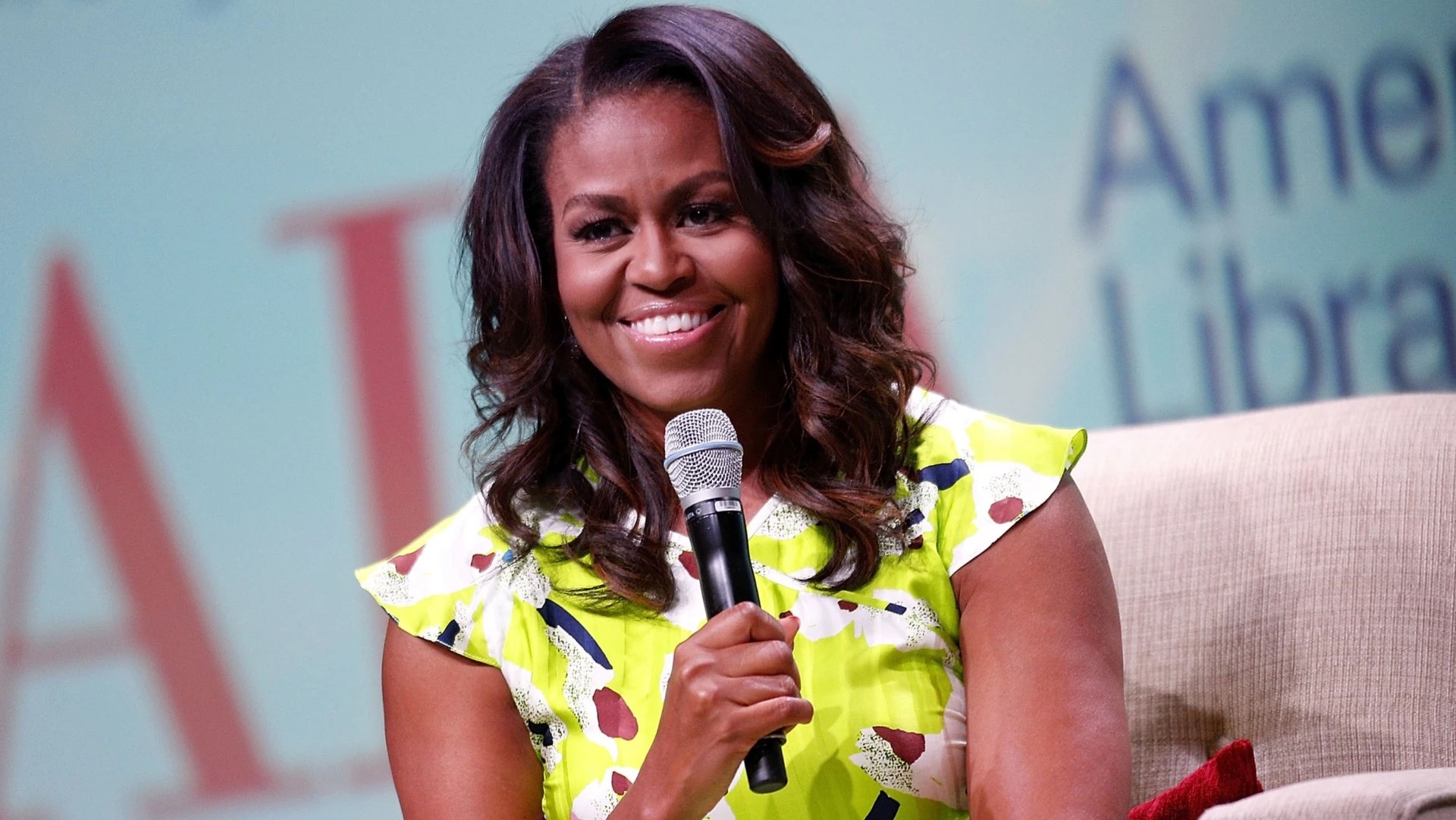 Texas school districts have been going through changes when it comes to what they want the children read. NBC News has a list of more than 80 books that parents have been trying to get thrown out of schools and libraries. One book in particular that this Katy, Texas parent wants banned is titled Michelle Obama: Political Icon by Heather E. Schwartz, because she feels it promotes reverse racism against white people and it unfairly depicts former President Donald Trump as a bully.

The parent, who hasn’t been named, gave the Katy School a complaint saying the book about Obama gave the impression that “if you sound like a white girl you should be ashamed of yourself.” The author, Schwartz, was appalled at the backlash she was getting on her book which was written for children. She was also taken aback with the reverse racism comment as Schwartz herself is white. “It’s not about President Trump, who figures in very little, and it’s not at all anti-white,” said Schwartz. “It happens to be about a Black public figure who is very influential — she’s probably an inspirational person to Black young people in particular.”

Schwartz continued her statement to People saying “This is a nonfiction book that doesn’t strike me as at all controversial,” in part. “I take great pains in my work to present fact-based information and avoid any political slant.” She ended off her statement “As an author, a reader, and a parent, I’m against book banning on principle. There couldn’t be a safer way for kids to learn about difficult topics, gain new perspectives, and explore the world and their place in it than by reading words on a page.”

With all the complaints that the school has received on this book, they’ve decided not to ban it.