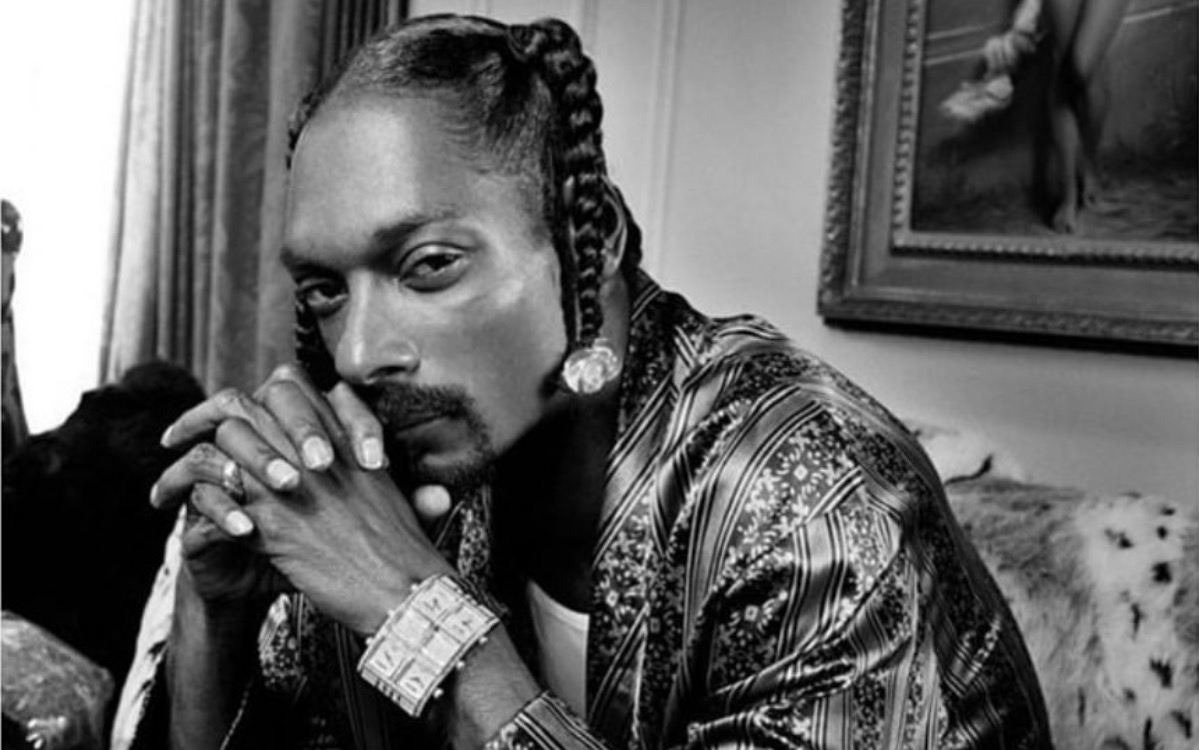 It’s a well-known fact that the label had its run ins with the law, which was a majority of Suge’s own troubles. After a long list of issues, the label ended up filing for bankruptcy and in later years ending up owned by Blackstone and MNKR Music Group in 2012.

Snoop Dogg gave a statement, according to THR, saying:

“I am thrilled and appreciative of the opportunity to acquire the iconic and culturally significant Death Row Records brand, which has immense untapped future value. It feels good to have ownership of the label I was part of at the beginning of my career and as one of the founding members. This is an extremely meaningful moment for me. I would like to personally thank the teams at Blackstone, MNRK and especially David Kestnbaum, who worked collaboratively with me over several months to make this exciting homecoming a reality. I’m looking forward to building the next chapter of Death Row Records.”

Snoop and others around him have high hopes on the label mirroring what it was 30 years ago.

Chris Taylor, President and CEO of MNRK Music Group mentioned, “Snoop is clearly the executive to take Death Row into its next 30 years. MNRK has been honored to oversee this legendary brand over the last decade and enjoyed introducing it to millions of new fans in 2021 through our award-winning 30th anniversary marketing campaign.”

Snoop Dogg is expected to drop his new album B.O.D.R (Back On Death Row), this Sunday the same day he’s set to perform during the Super Bowl.

New Series, “Bel-Air” May Miss the Mark on What Made the Original So Special
Love Is In The Air: From Our Favorite Couples to Yours