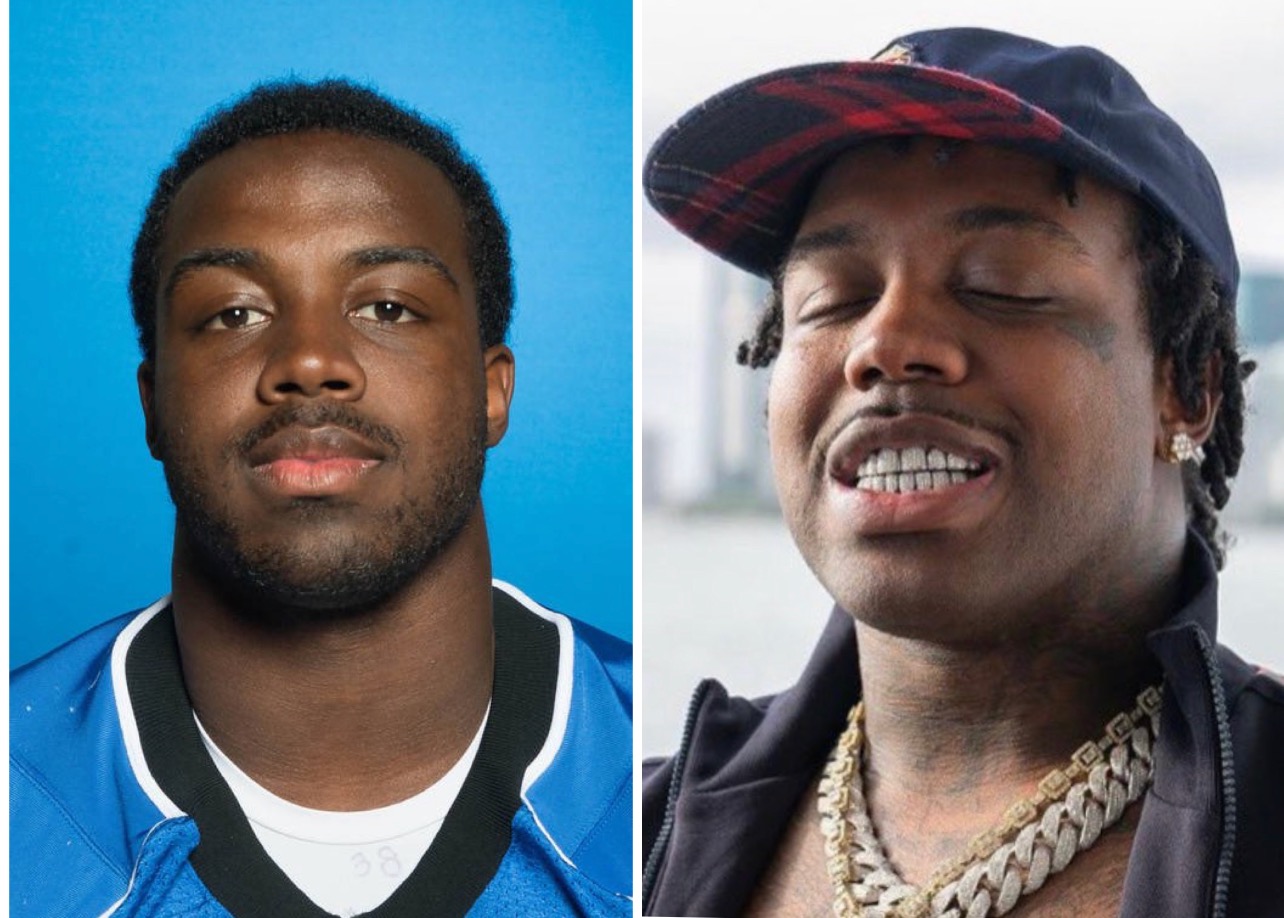 Rapper Est Gee was a well-known sportsperson way before finding fame in the music industry. George Stone III, also known as EST Gee, went to Saint Xavier High School, which is an all-boys private Catholic school where he was a first-team all-state athlete.

At the end of EST Gee’s High School career, he ended up being ranked the top linebacker in the state of Kentucky with 98 solo tackles & 5 forced fumbles, also lettering in track, football, and basketball. According to The Undefeated, EST Gee ended up getting a scholarship to Indiana State University where he spent two years before transferring to Sacramento City College for one season and then transferred to Stephen F. Austin State University for his final two collegiate seasons. His football career was one for the books, and it was even going to turn professional.

As time went on, George picked up on creating and writing music. In 2017, while waiting to make roster for CFL’s Winnipeg Blue Bombers, he released his first single “Stains.” Shortly after, he was cut from the preseason, which made him pursue his other dream in the music industry thus changing his name to EST Gee (Everybody Shine Together) and of course the Gee is short for George.

With a different flow, the many mixtapes he put out and the collaborations he had with, EST Gee was later signed to CMG early 2021 and got a $750,000 cash advance. When speaking on life lessons, EST Gee mentioned “Football taught me to focus on the things that I can control – you can work hard, try your best and still not get the right outcome. But that experience helped me become a winner. I won in sports, I won in the streets, I’m winning in music and I’m winning in life right now.”