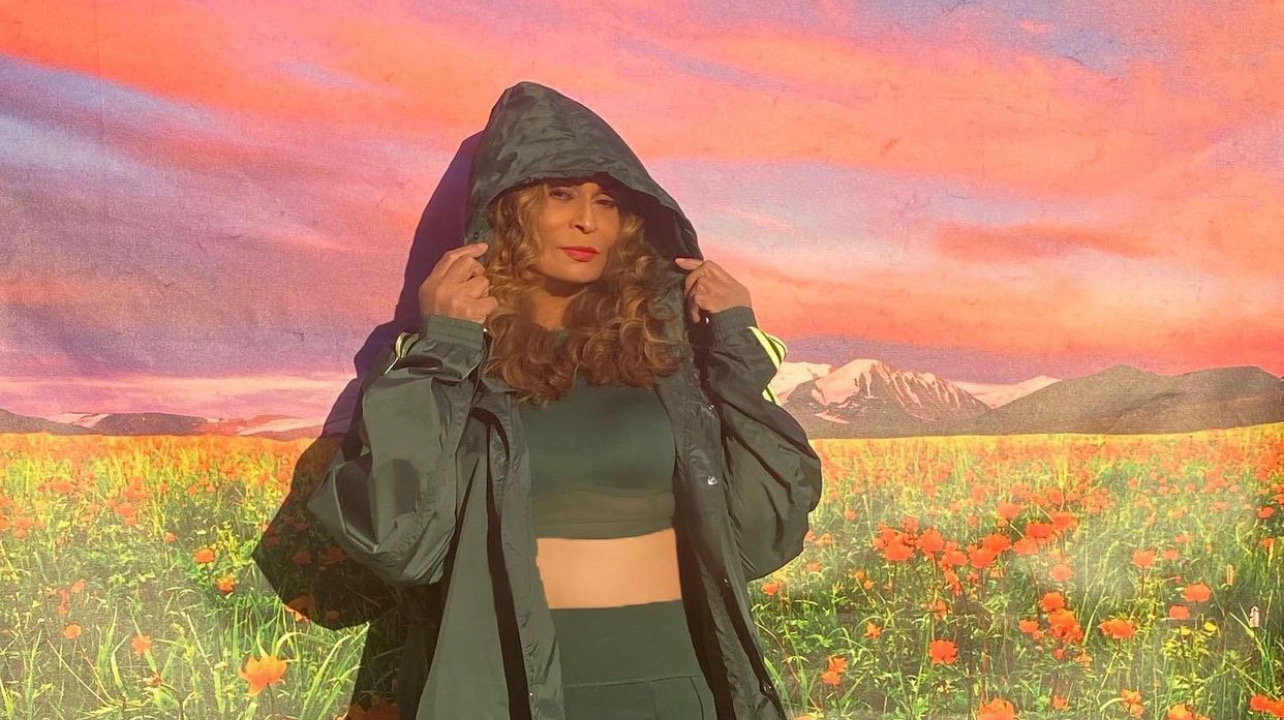 On a recent episode of “CBS Morning,” Tina Knowles-Lawson promoted her new project called ‘Profiled: The Black Man’ that’ll be released today. She reveal a clip from her project where a white woman asked her why would she let Beyonce marry a “gangsta rapper.”

According to The Deadline, the purpose of this project is to examine the origins of the widespread stereotypes that have permeated society and impacted the lives of Black men in America. The main goal after each episode is to debunk the stereotypes of Black men.

Even though Jay Z and Beyonce got married in 2008, it’s still a shocker that Tina went through that and what’s even more shocking was that she wasn’t even mad.

Tina explained to the host that she wasn’t upset at the woman for asking, upon explaining she said,”because that’s how the media portrayed Black men.”

If you were Tina would you be mad? Is the media partially to blame for the woman’s ignorance?

Love Is In The Air: From Our Favorite Couples to Yours
4 PEOPLE SHOT OUTSIDE OF SUPERBOWL PARTY AFTER A FIGHT INVOLVING KODAK BLACK