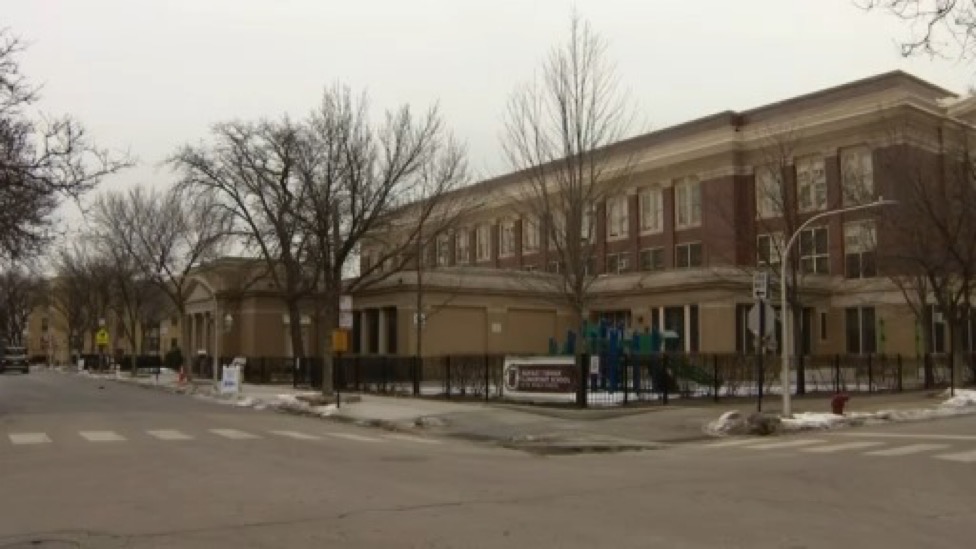 This North side school, formally known as Agassiz Elementary, was celebrated today by students and faculty members for the school’s official name change that honors Harriet Tubman. This school was named after a 19th century scientist, Louis Agassiz, who was recently noted of promoting racist ideologies.
Last year, months after the Chicago Sun-Times listed a number of schools that were named after slaveholders, the Board of Education approved Agassiz Elementary to be turned into Harriet Tubman Elementary. There are still other schools that hold the names of racist and misogynistic people, and CPS Administrators have vowed to look into changing those names as well.