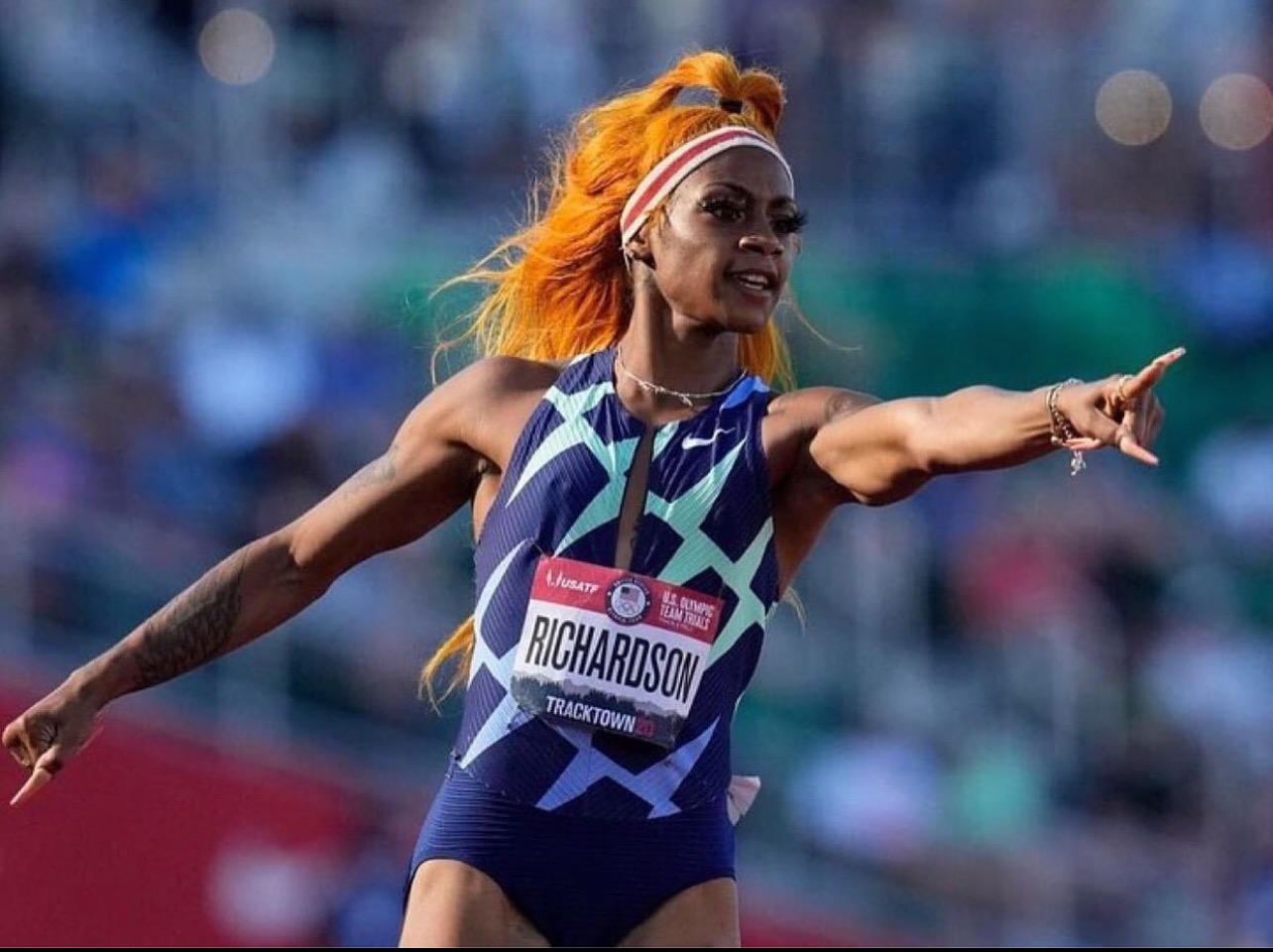 Sha’Carri Richardson started off at a high at the beginning of last year, but as everyone else, that soon came to an end when she failed her drug test that got her banned from playing in the Summer 2021 Olympics. Today it was announced that Russian figure skater, Kamila Valieva, will be allowed to compete, despite failing her pre-game drug test, which prompted Richardson and fans to start asking questions.

The 15 year old Russian skater failed her drug test Dec. 25th due to finding trimetazidine, a heart medication that can provide a benefit to athletes by helping them maintain a higher heart rate for longer than usual. There is an unknown reason to why it took until last week for the results to come to light, but despite what it may be, it took less than 12 hours before she was cleared to have another chance at a gold metal by The Court of Arbitration for Sport.

The court gave her a favorable decision in part because she is a minor, known in Olympic jargon as a “protected person,” and is subject to different rules from an adult athlete.

The International Olympic Committee mentioned that although she is still allowed to participate, if she places in the Top 3, there will not be a ceremony held. There also won’t be a ceremony held for last weeks event where she and the Russian team won.