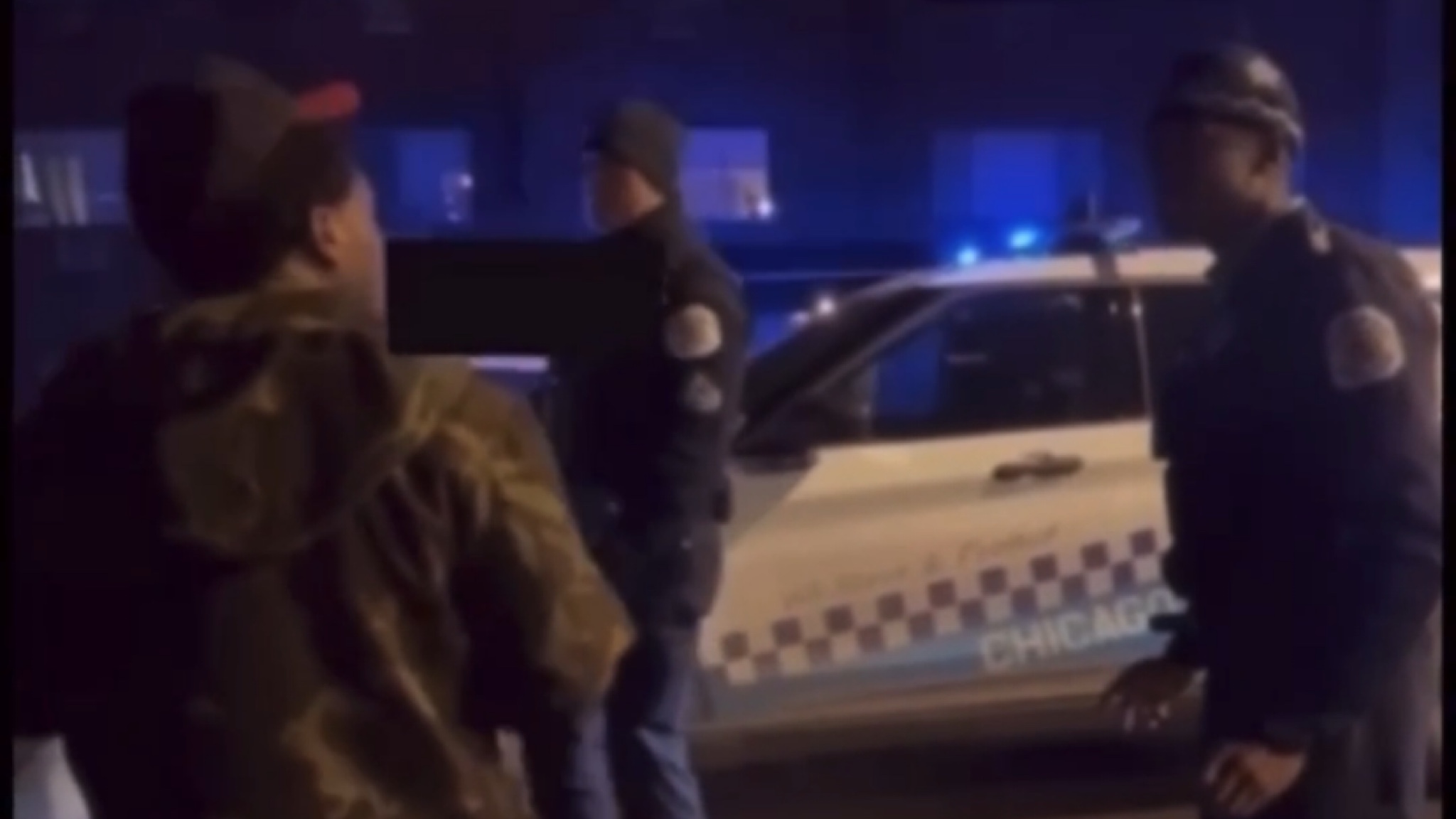 Chicago entrepreneur, Vincent Spillman was just outside of his apartment cleaning his car when moments later he turns around to several police officers pointing their guns at him. Spillman had the police called on him by his white neighbor who accused him of going through someone else’s vehicle with a gun placed on the top the car.

For living, Spillman is a fleet owner and rents out cars to people which is why he was cleaning out the car. Officers let him know that his neighbor, Jillian, was the one that called on him and to their surprise, she didn’t answer once they showed up.

In the video below, you can hear police officers asking him several times about where the “glock” is. You can hear how frustrated and confused Spillman is in this video since he was really minding his business.

This isn’t the first incident to where Spillman felt uncomfortable with his downstairs neighbor and her partner. Prior to this incident, he ran into a minor problem with them last week over how loud his music was. Like the person he is, he took accountability on his part and apologized for the loud music but it just wasn’t enough for the neighbors. Gillian and her partner bought their german shepard up to his apartment and demanded Spillman to open up his door up. Although they’ve seen him and his dog around the building, they still made it a priority to make him feel as uncomfortable as possible. In his apartment building, he’s one of the few black people that actually live there.

In the video below, is a basic summary that happened within last few weeks.

By being one of the few black people that live in this building, he already have to watch out for himself. On top of that, African Americans get shot by the police just because of their reaction or what you say towards the situation. Just imagine, if he responded a different way and the police actually shot him, then what? With the false police report that was made by the neighbor, people think he should take action. Thoughts?