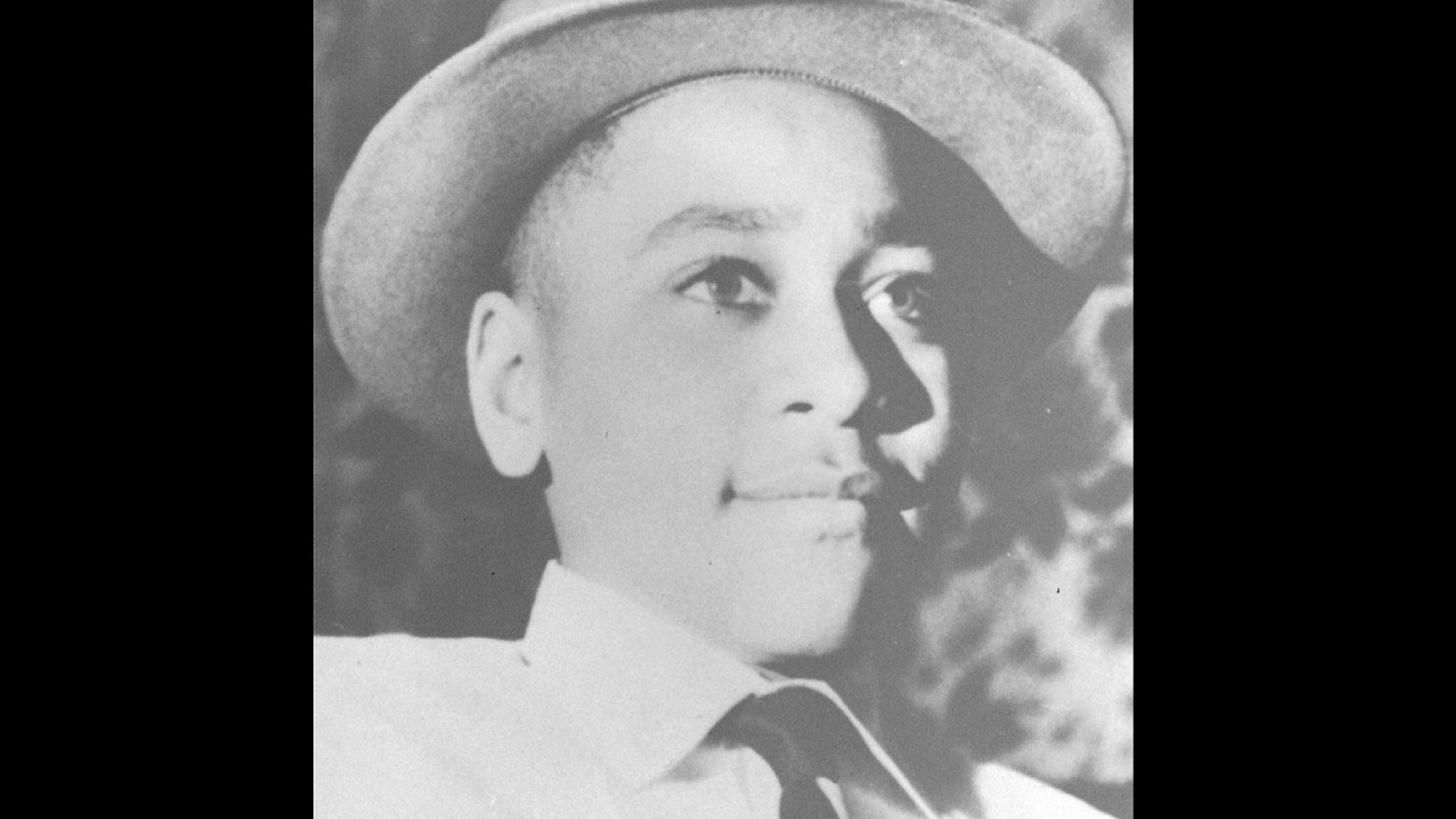 The House passed legislation on Monday that would classify lynching as a federal hate crime.

Lawmakers easily passed the bill, which is named after Emmett Till, a 14-year-old African American boy who was lynched in 1955, on a 422-3 vote.

Africans face racial discrimination in Ukraine, allegedly they are not being allowed to cross the borders
Indiana Teacher Fired, After Video Showed Him Slapping Student