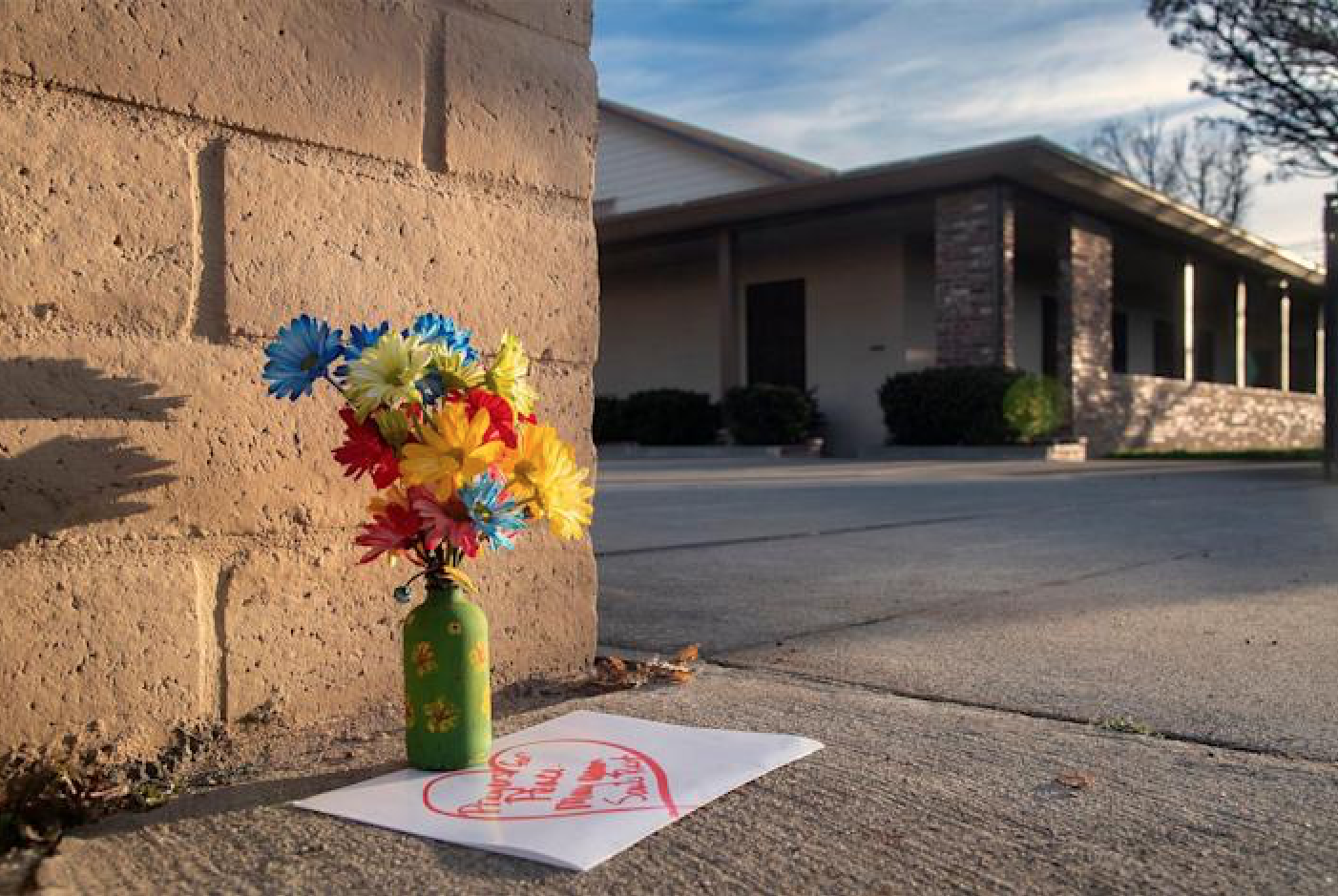 A California man shot and killed his three children, their chaperone, and himself during a supervised visit at a Sacramento church.

Monday, the police responded to reports of gunfire where they found five people dead at the Church in the Arden-Arcade neighborhood of Sacramento. The victims included three children, 9, 10, and 13. An employee of the Church heard gunshots and called 911. According to Reuters, The Sacramento County Sheriff’s Department spokesperson told reporters they are seeking clues to the motive of the killings but believe the shooting resulted from a domestic dispute.

“This was not a random shooting. The gunman and his victims knew each other,” said Grassmann.

The shooter, who was identified as David Mora, was the children’s father. Mora, who was recently released from police custody, was out on bail after his arrest for assaulting a police officer. Mora was under a domestic violence restraining order and was not supposed to have a gun under California law. However, his restraining order allowed him to have supervised visits with his children once a week for four hours with a chaperone. He was also required to take anger management courses.

“Another senseless act of gun violence in America – this time in our backyard. In a church with kids inside,” said California Gov. Gavin Newsom on Twitter. “Our hearts go out to the victims, their families, and their communities.”

12 YEAR OLD KILLED AFTER ALLEGEDLY FIRING AT 4 PHILADELPHIA OFFICERS IN AN UNMARKED CAR
K. MICHELLE FLASHES THE CROWD DURING HER HOUSTON CONCERT