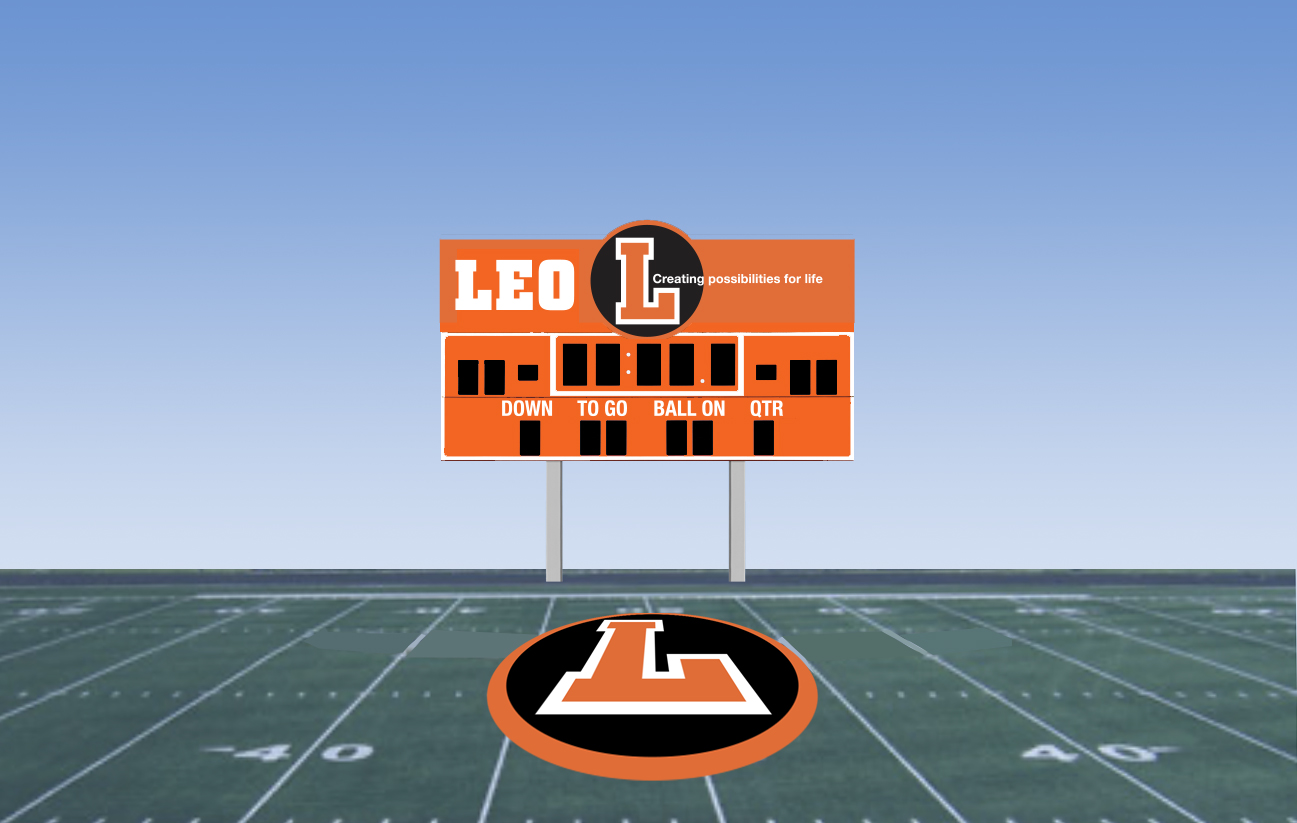 In January it was announced that the Chicago Bears partnered with Leo Catholic High School to build a new turf field on the school’s grounds that is famous for building a community of brotherhood.

The Chicago Bears’ Bears Care initiative is committed to improving the quality of life for people in Chicagoland through education, youth athletics, medical research, and health care awareness programs. According to Principal Rawls, Bears Care has been working with Leo in numerous ways by providing dinners to families in the community during the school’s annual Christmas party, sponsoring their sporting events, allowing their choir to perform during a Bear Half-time show and awarding a student with Invisalign to help repair his teeth.

“I don’t want to sound arrogant, because we could have easily not gotten it. It was something that we wanted to do and we started on it. And we needed some help and [with] blessings and hard work, a solid grant application was submitted, so I think we had a pretty good chance.”

Currently, the Leo Football team plays games at The Salvation Army Kroc Center and St. Rita of Cascia High School at 7740 S Western—the Auburn Gresham location of Leo High School at 7901 S Sangamon St. isn’t equipped to have a full-sized football field on campus; the new turf field will act as a practice field for the football players.

“We have a 96-year-old building here so there’s not much we can do to the physical plan. The ability to upgrade some of the external spaces for publicity reasons, for the safety of the boys is always first and foremost on my mind. And so we had a space that needed renovations and we saw a $200,000 grant application, so we took advantage of it,” said Rawls.

Rawls says the school is looking to start a soccer team and that the new field will be used for a variety of activities, “It’s gonna be more of a practice turf field. We can also use it for our physical education courses, we can use it for a summer camp for kids.”

Asked about how the students reacted to the news, Rawls said the boys aren’t really reacting because it seems more like a dream than a sure thing for them right now, “So they’re not too impressed right now because it’s a field full of gravel in a construction site. But once we crack it open in the spring, I think that they’ll be a lot more excited about it.”

Principal Rawls said that he doesn’t yet know what they plan on doing for the grand opening of the new field, but that it will involve lots of community engagement, “We want to have our students there, we want to have the people that help support us with a grant, obviously, a ribbon-cutting, some public officials, invite the public out and make sure the boys are in the building, and maybe a game of flag football or something like that.”

K. MICHELLE FLASHES THE CROWD DURING HER HOUSTON CONCERT
NAS HAS BEEN HIT WITH A LAWSUIT FOR SHARING A PICTURE OF HIMSELF AND TUPAC ON INSTAGRAM