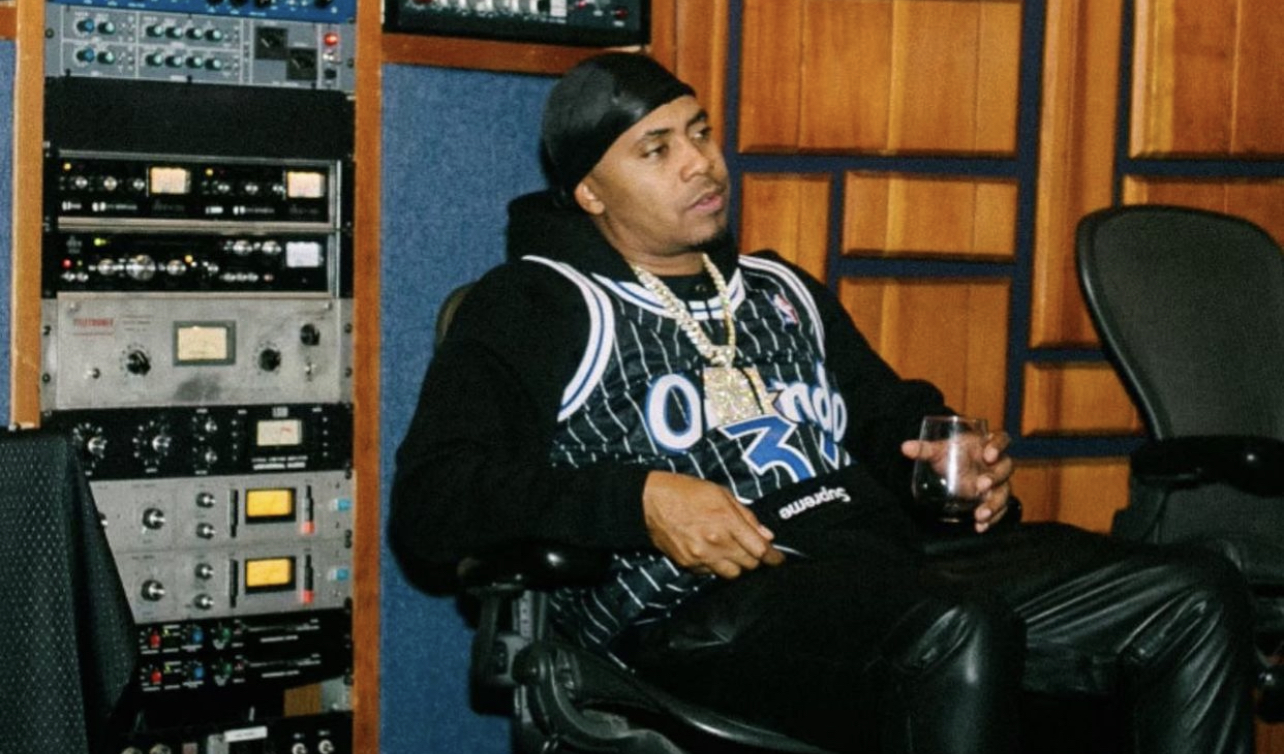 Nas is being sued over a photo that he shared on Instagram.

According to the Radar Online, Al Pereira, the photographer who took the photo, filed a lawsuit against Nas last month and will be soon going to the federal court over it. In 2020, Nas shared a photo on Instagram of him hanging out with late rapper, Tupac, and Redman from July 1993 without permission or licensing the work.

Taking pictures back then wasn’t just a hobby for Al Pereira. He was known for taking pictures of hip-hop artist to make a living by selling the image licences. Not only was he known for his iconic photos, but he’s also known for suing someone over it. He’s previously sued Kylie and Kendall Jenner after he alleged that they used his photo of Tupac and Biggie without his permission to use as part of their clothing line.

Pereira is accusing Nas of posting the picture to heighten his social media stats and gain profit from his work. He also claims that the picture lost some of its value since Nas freely posts pictures.