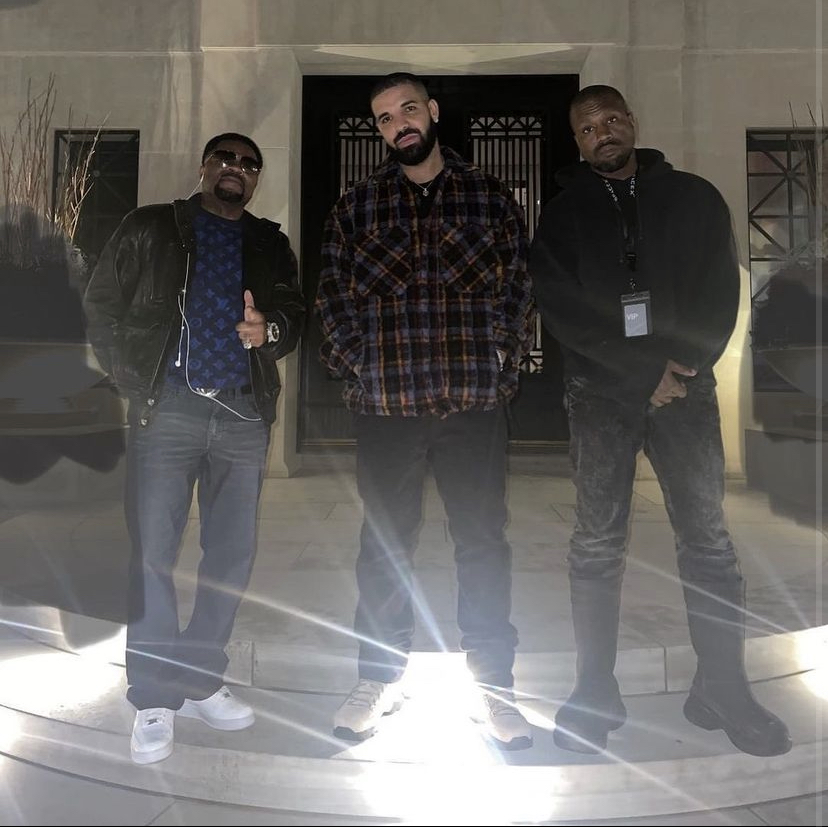 Music executive and mogul, J Prince went on a rant about the history of Grammys, stating that the show has a history of discriminating against Black artists. Prince proposed that Hip-hop’s biggest acts do their own show on the same night to take their ratings.

Having mentioned Drake and Nicki Minaj, the most recent debacle involved Kanye when the Grammys announced that he wouldn’t be allowed to perform. The Recording Academy banned the Donda creator from the show due to “concerning online behavior.”

Do you think that the artists would agree to the show? Would it actually be effective in bringing down the Grammys’ ratings?