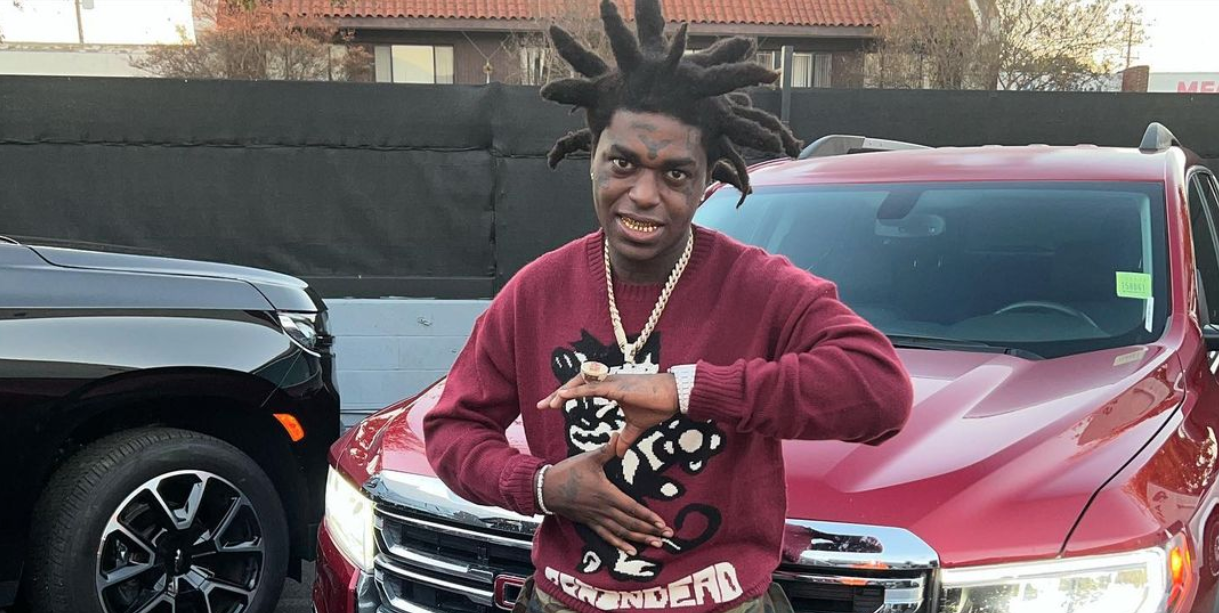 Kodak Black is putting his money towards good deeds. According to TMZ, the rapper will donate to the families of two Pennsylvania State Police Troopers who were killed by a drunk driver earlier this month. The Florida-based rapper, who is currently serving 36 months of probation, convinced a judge to allow him to travel outside of the country after promising to give 10 percent of his earnings to the families affected by the unfortunate loss.

Kodak Black will be heading to Dubai this week to perform and make several paid appearances. According to his attorney Bradford Cohen, a portion of the donations will go towards the college funds of the State Troopers’ children. 33-year-old State Trooper Martin Mack was a Dad to two girls, and 29-year-old Brendan Sisca was expecting his first daughter in July. The Officers were killed when a 21-year-old intoxicated woman crashed into them after being pulled over and let go by those same officers.