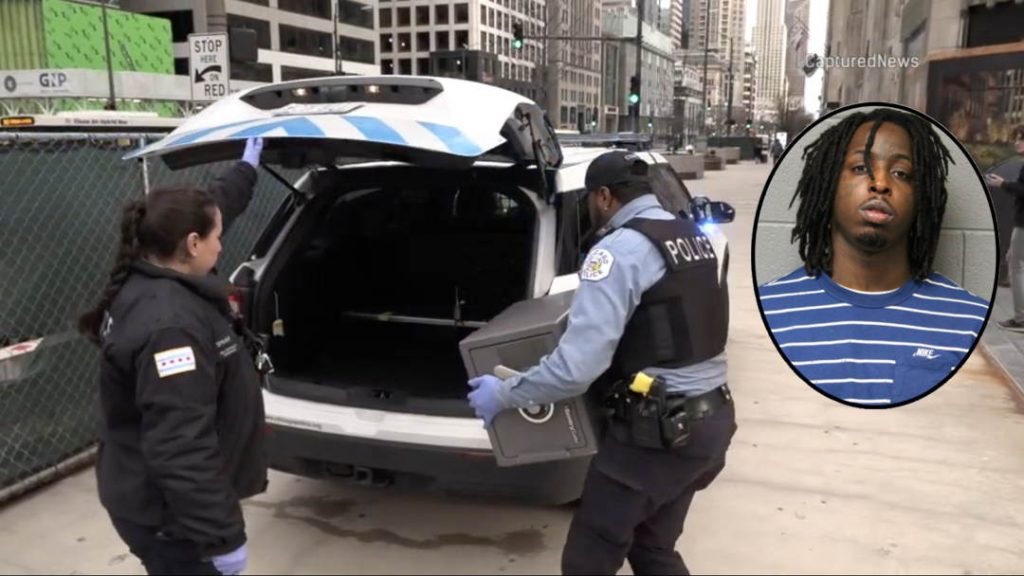 Cops spotted 31-year-old Timothy Jackson strolling down Michigan Avenue after Police were called about a burglary in progress by the owner of a Streeterville nail salon who saw someone breaking into her shop via a remote surveillance.

The owner told police she saw a man force the door open, remove a safe from the office, and head west from Bedazzled, 221 East Grand, according to a CPD report and prosecutors.

According to police jackson was carrying a safe. When he saw the cops, he dropped the safe and ran, Assistant State’s Attorney Loukas Kalliantasis said. Cops arrested him shortly nearby.