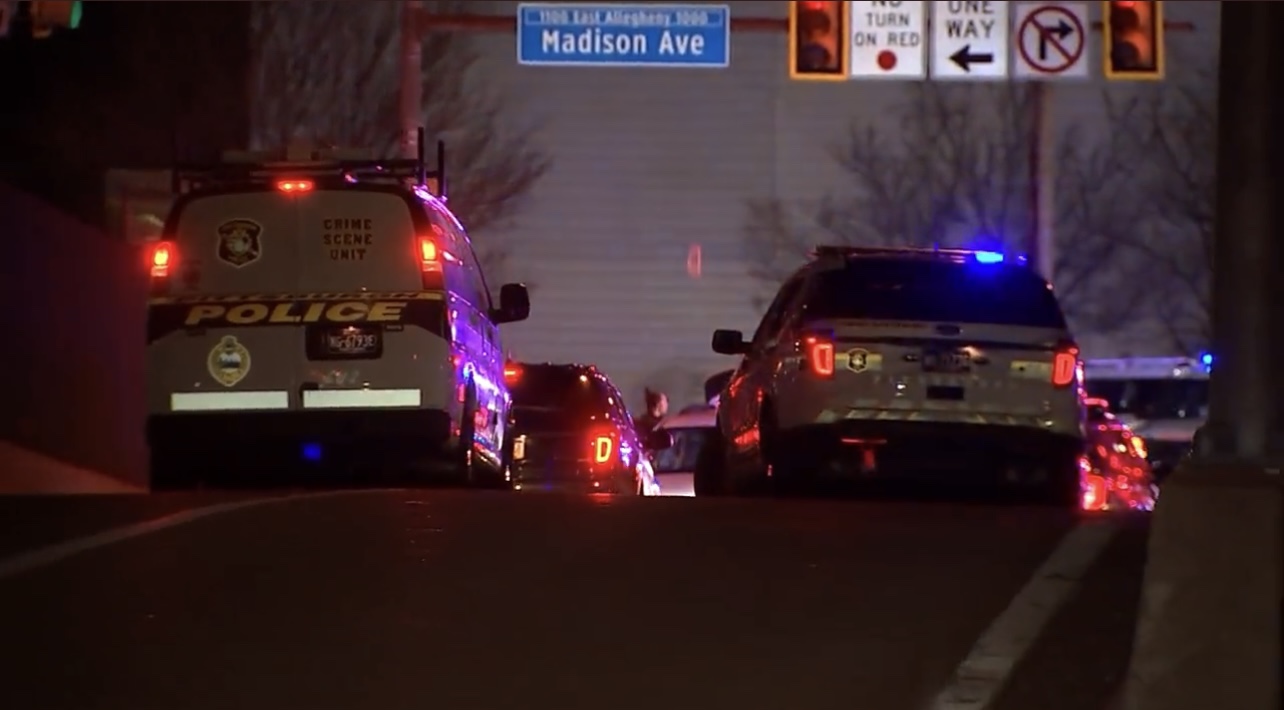 Pittsburgh Police are investigating after 10 people were shot and two juveniles were killed in a mass shooting early Easter Sunday of the North Side home.

From a noise complaint to a mass shooting, people are left scared, confused and angry with everything that transpired that morning.

Police say a large party was happening at the Airbnb with as many as 200 people in attendance and also mentions many of the attendees were underage. Pittsburgh Police Chief Scott Schubert believes there was an altercation and then the shooting began.

According to police, a total of 10 people were shot. Five others were injured after jumping out of windows to escape or running to safety. Another person had their car shot at.

Pittsburgh police officers responded to the North Side home for a noise complaint just 90 minutes before the shooting occurred.

According to TribLive, officers asked the man who answered the door to get the homeowner. A man who identified himself as the homeowner met police at the door, but since the party was on the upper floor, it was visible to the police. It was demanded that the music be turned down and made sure to let the alleged homeowner know that it will get shut down if they have to come back to the address. After the warning, there were no more complaints.

Police responded to the scene of the shooting just after 12:30 a.m. on Sunday after receiving Shotspotter alerts for more than 90 rounds fired. Authorities have identified the boys who were killed as Mathew Steffy-Ross, of Pitcairn, and Jaiden Brown, a student at Woodland Hills High School. Both were 17.

Stephen Long Sr. leases the other part of the property at 900 Madison Ave. He said he’s had guests complain about noise from the other unit before, but “nothing of this nature.”

No arrest have been made of yet.