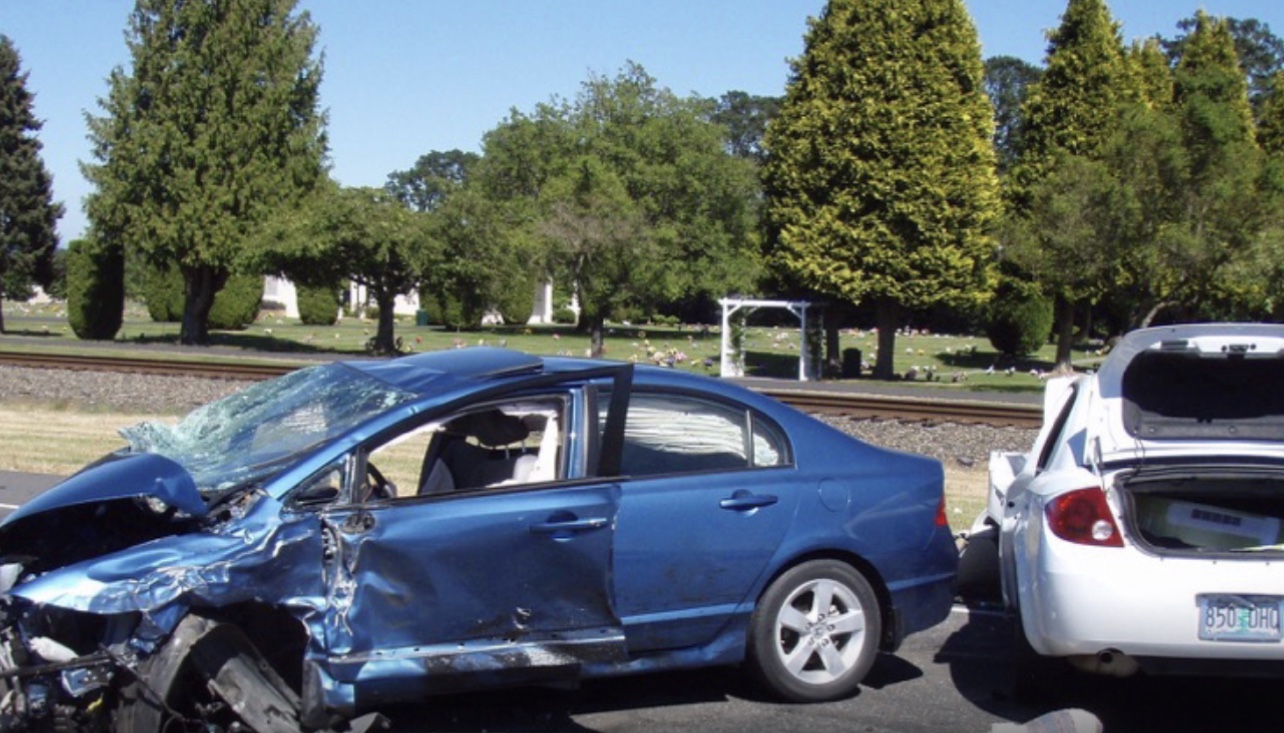 A Tennessee bill that would require convicted drunk drivers to pay child support to minors is headed to the governor’s desk.

According to ABC News, The bill requires anyone convicted of vehicular homicide due to intoxication, or aggravated vehicular homicide, when the victim is the parent of a minor child to pay restitution for each child until they are 18 and have graduated high school.

The bill leaves it to the court to determine the appropriate amount of money convicted drunk drivers would have to pay while taking into account the financial needs and resources of the child, the resources and needs of the child’s surviving parent or guardian and the standard of living to which the child is accustomed.

Drivers who are in incarcerated and unable to make payments have up to one year after their release to begin payment.

The bill also states that if the child’s surviving parent or guardian sues the defendant and obtains a judgment before the sentencing court, no child support payments will be ordered.

Representatives in states like Pennsylvania, Alabama, Illinois, Oklahoma, and Louisiana are in the process of reading and voting on their versions.