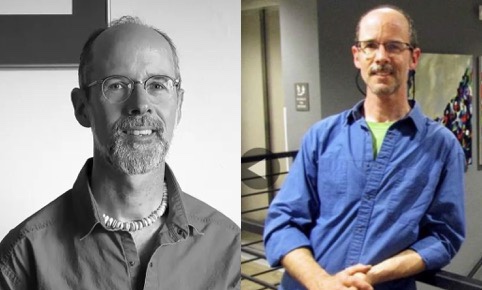 A climate activist who lit himself on fire on Earth Day outside the United States Supreme Court Building has died, according to reports. Apparently he acted in protest of inaction on climate change.

Wynn Bruce, 50, a climate activist, died Saturday, a day after lighting himself on fire on the steps of the Supreme Court. He was airlifted for treatment but did not survive.

According to the New York Post, a Buddhist priest from Boulder said she knew Bruce and called his death “an act of compassion.”

“This guy was my friend. He meditated with our sangha [Buddhist community],” Dr. K. Kritee wrote. “This act is not suicide. This is a deeply fearless act of compassion to bring attention to climate crisis. We are piecing together info but he had been planning it for at least one year.”

Supreme Court Police said that they were still investigating the man’s motive for self-immolation. No one else was injured in the incident.