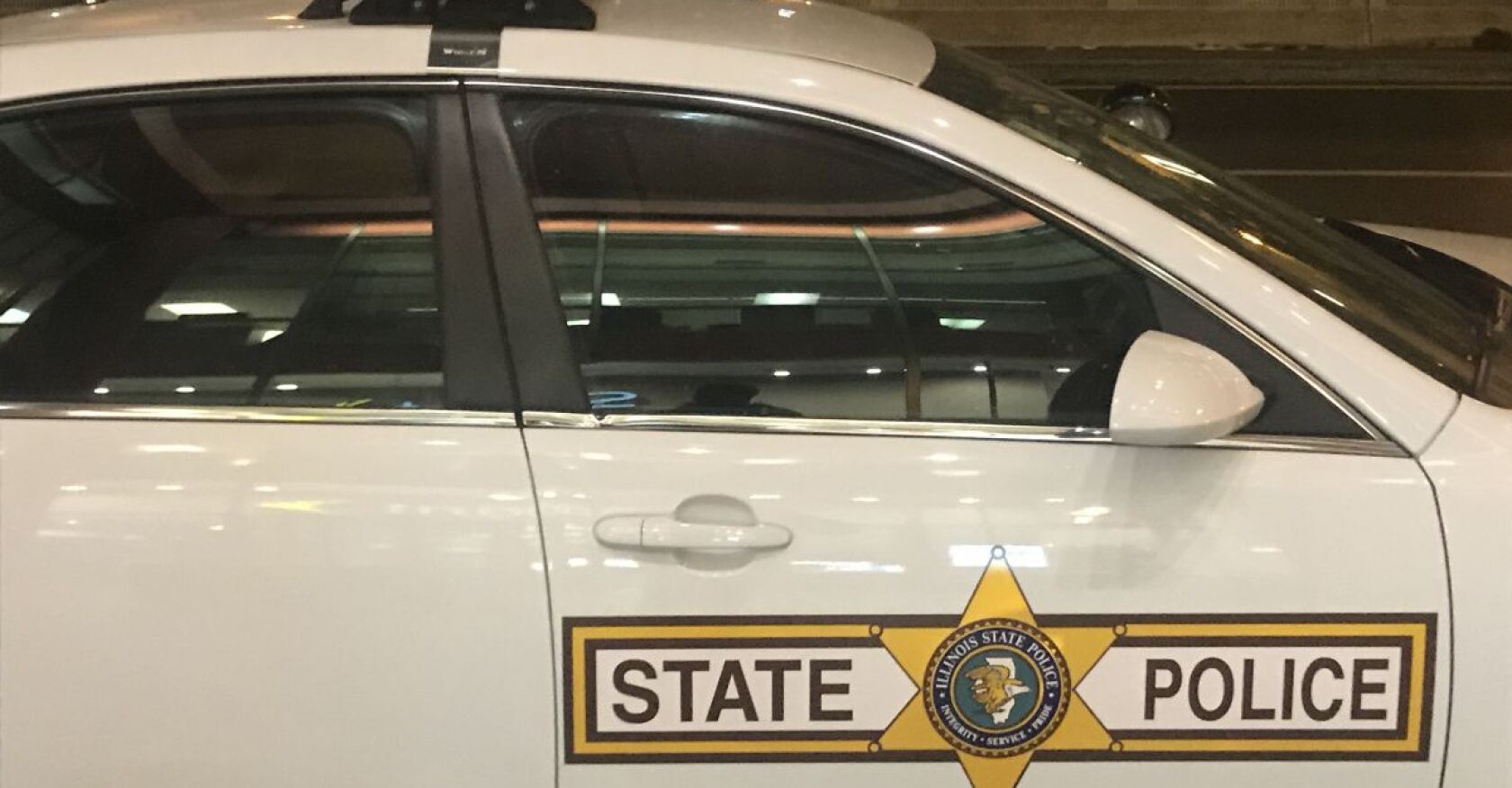 Three suspects were taken into custody, and two suspects are dead, following a chase with Illinois State Police Saturday morning.

Illinois State Police said around 4:40 a.m., they located a vehicle taken in a carjacking and tracked the car to 173rd Street and Torrence Avenue where the car parked. Multiple suspects exited the vehicle into a second vehicle.

Police said some of the suspects jumped into the Little Calumet River.