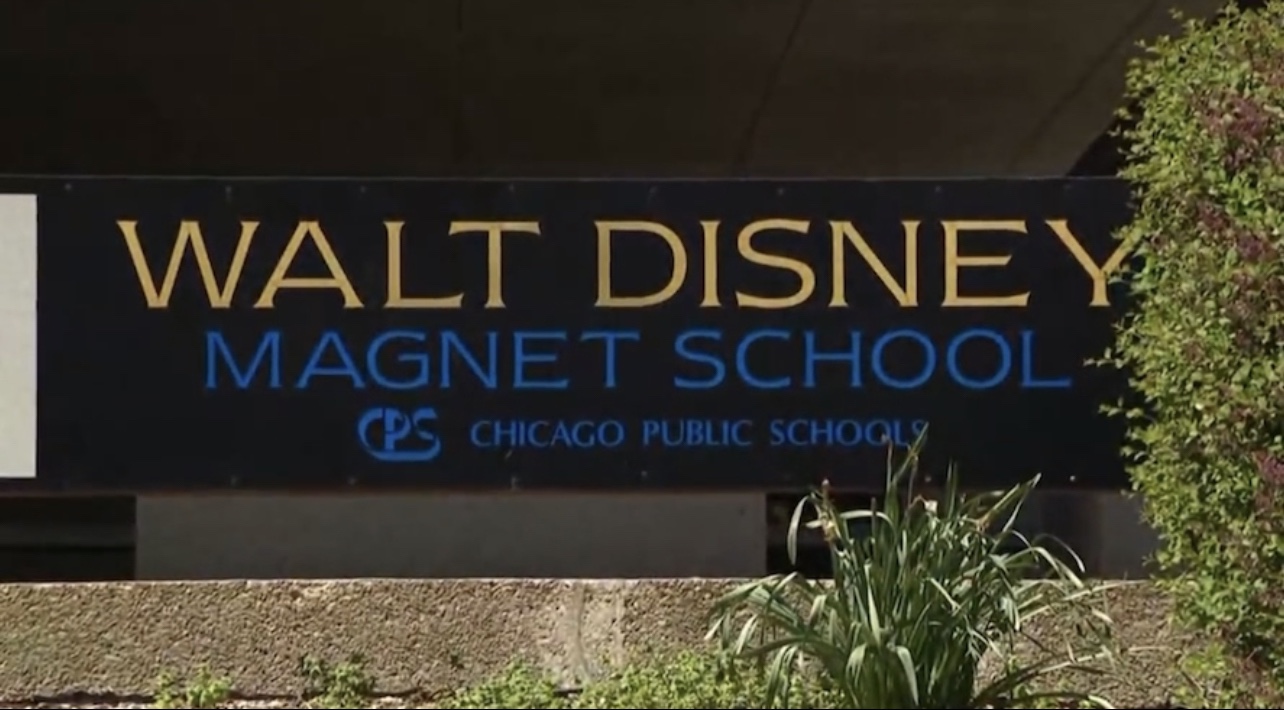 A 7-year-old boy was hospitalized after a gun accidentally went off in a backpack Tuesday morning at Walt Disney Magnet Elementary School on Chicago’s North Side, according to WGN-TV.

Police said the gun was brought to the school when it accidentally went off in a backpack inside a classroom. The bullet struck the ground and ricocheted, grazing another student in the abdomen, police said.

The student was transported to Lurie Children’s Hospital in good condition, police said. It is believed the student’s injuries are non-life-threatening.

An email from the school to parents said a gun was discharged on school grounds in a backpack, hit the floor, caused damage and released debris. The email also confirmed no one was seriously injured.

The age of the student who brought the gun to school was not immediately available, but it was mentioned from a faculty member that the students mother’s boyfriend put it in his bag.

Police are investigating this.