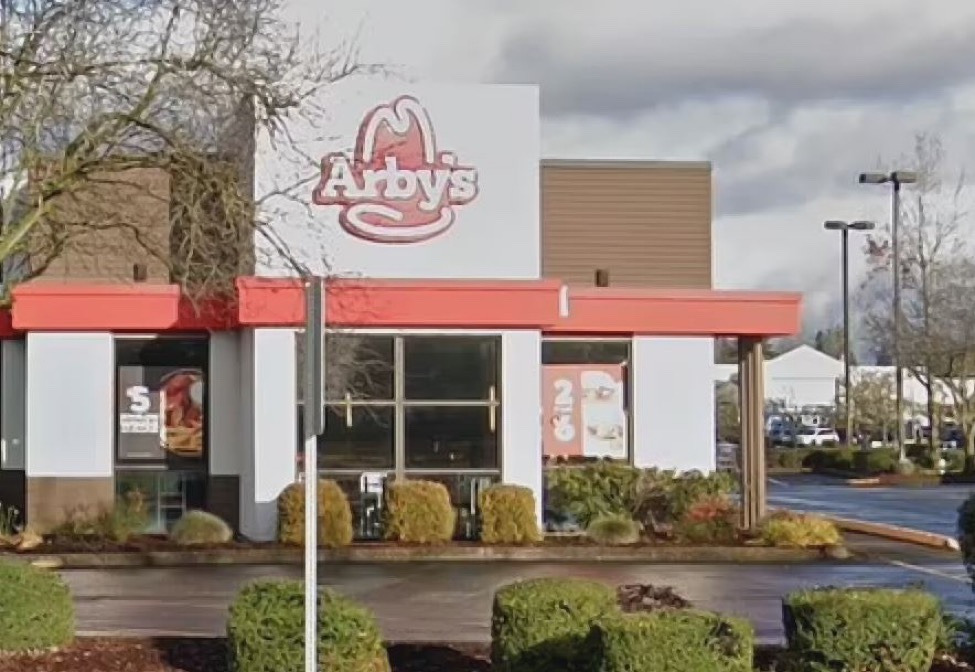 The Vancouver Police said in a press release that they obtained footage of the night manager, Stephen Sharp, urinating into a milkshake mix container. Sharp confirmed the incident with police and said he had done it for “sexual gratification,” according to the Huffington Post.

According to court documents, Sharp said he was “almost sure” he threw the bag away. He told detectives that if he didn’t throw the bag away, it would have been served to customers. Sharp also confessed he did it at least twice.

The video’s metadata showed it was recorded on Oct. 30 at the Arby’s restaurant located at 221 N.E. 104th Ave.

Another manager at the Arby’s told detectives that on the day the video was taken, the restaurant sold at least one ice cream float and about 30 to 40 milkshakes, court records state.